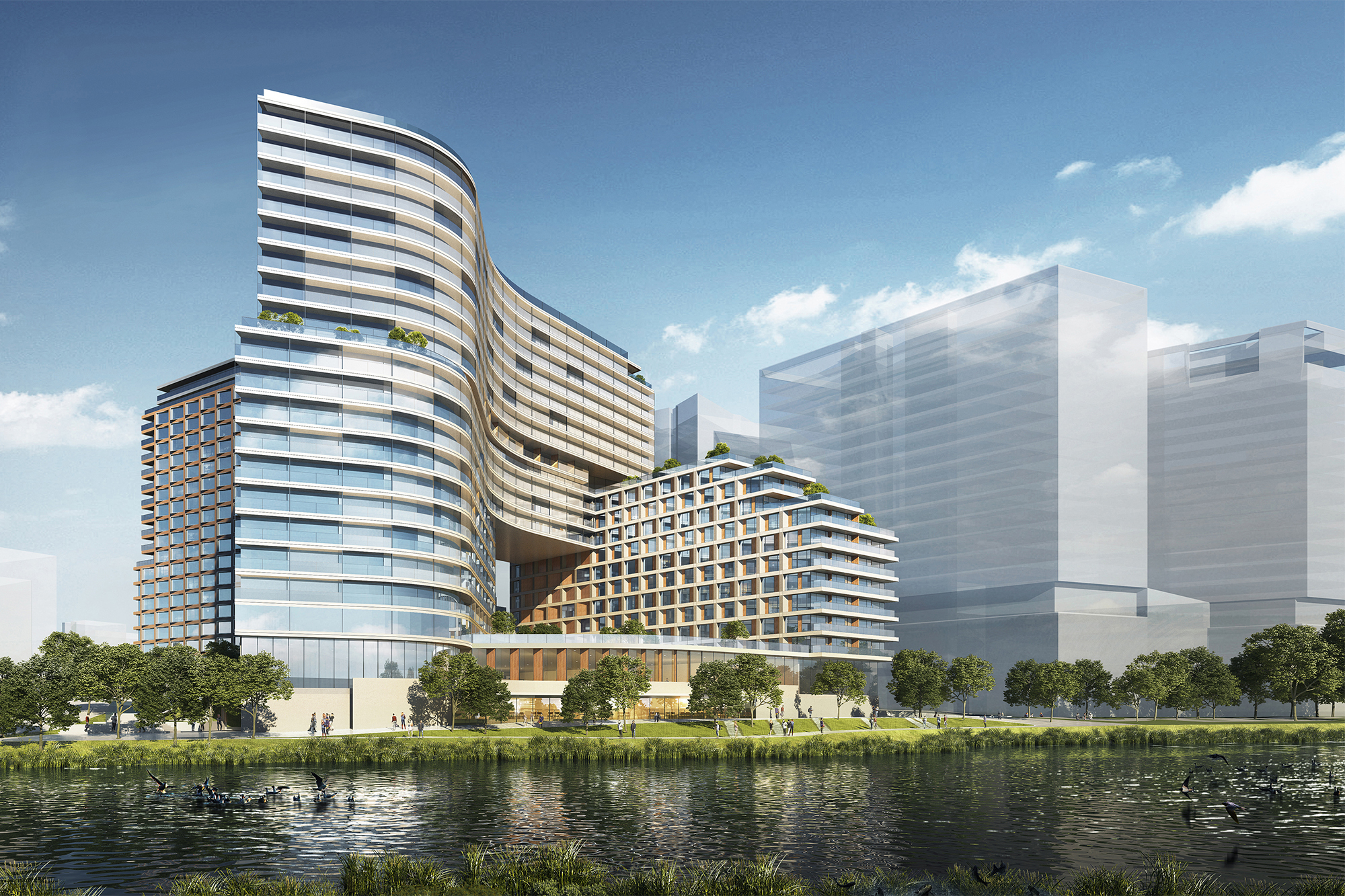 The City Council appears set to approve a plan that will bring more than a dozen towers and an estimated 1,700 apartments to the Flushing waterfront after nearly a month of delays, The Post has learned.

Negotiations over the final details of the Queens project are “ongoing,” said the spokeswoman for the chairman of the Council’s zoning committee, lawmaker Francisco Moya (D-Queens).

But a deal appears within reach as Moya has tentatively scheduled a vote in his committee over the project for Wednesday — and the full Council is expected to take up and approve it on Thursday.

Moya’s committee was initially expected to vote on the project Monday after a month-long string of delays as politicians and developers haggled over the proposal.

Currently, plans call for the construction of 13 highrises with 1,700 homes and another 900 hotel rooms. The project has the backing of the City Planning Commission, local community board and the local councilman, Peter Koo (D-Queens).

“The vote was delayed as the applicants and labor groups are finalizing talks that we are confident will result in thousands of good-paying jobs for Flushing,” said Scott Sieber, Koo’s spokesman. “Council Member Koo and everyone at the table wants this project to work, so we’re talking some extra time to ensure we can find a path forward that will prioritize Flushing’s long-term economic recovery.”