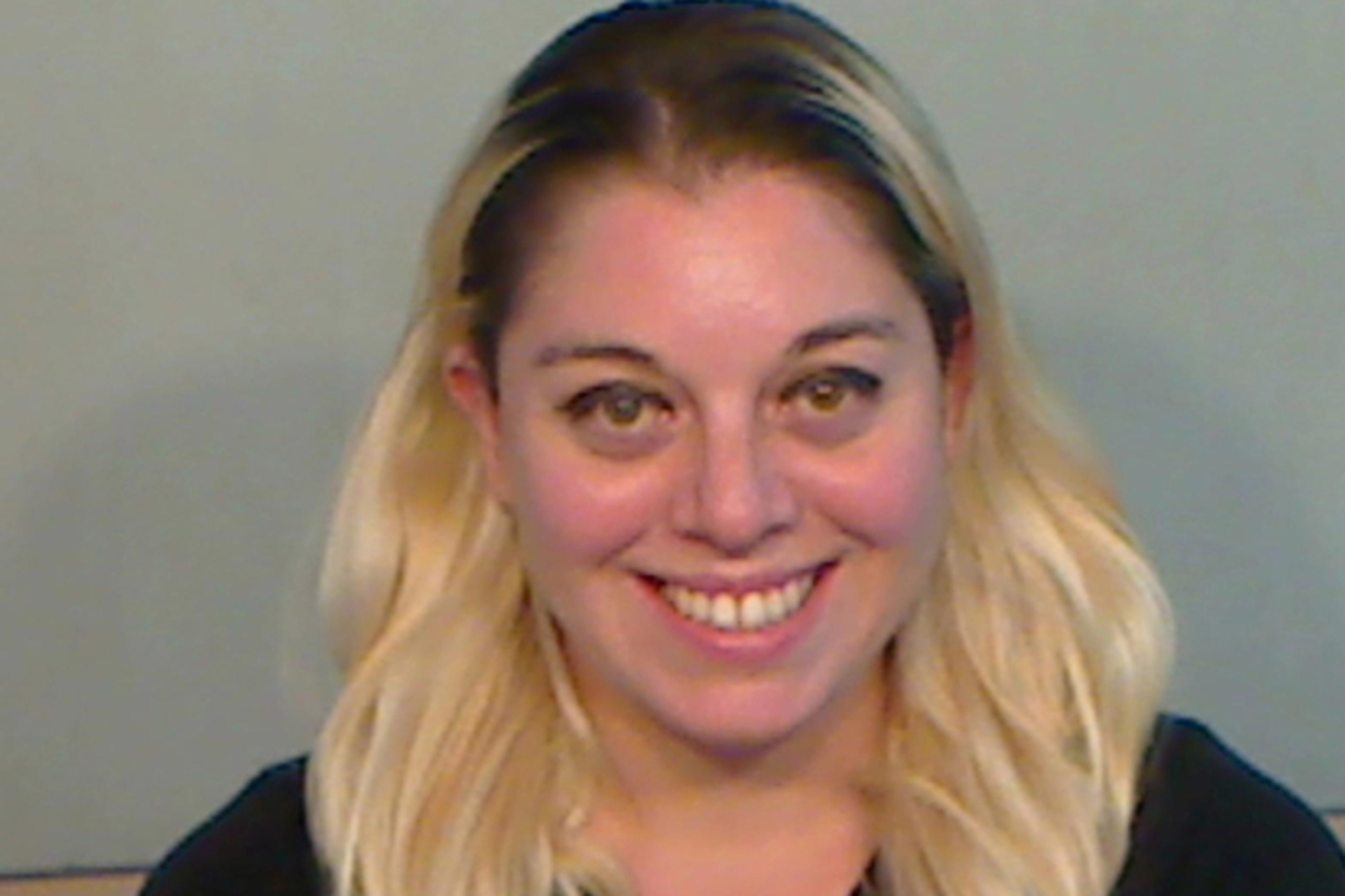 A Florida woman was arrested for allegedly setting up a dating profile advertising “free meth tonight” that sent suitors to her romantic rival’s home looking for sex, police said.

Vanessa Marie Huckaba, 29, created the “Islandbabe1234” profile on the website Seeking Arrangement and included the name, photo, cellphone number and address of a woman who was dating her ex-boyfriend, according to an arrest report obtained by The Miami Herald.

“Multiple strangers began arriving at the victim’s residence thereafter,” said Adam Linhardt, a spokesman for the Monroe County Sheriff’s Office. Other creeps sent the woman naked photos of themselves.

The 36-year-old victim said that Huckaba, who she had never met, started harassing her in October after she began dating a man Huckaba had previously been in a relationship with for six months, the report states.

She allegedly received a stream of threatening phone calls and messages from Huckaba, including one that said “You think texts are bad, next is your house and your job.”

The victim blocked Huckaba on her phone, only to have her call back from a different number, cops said.

Eventually, she filed for a restraining order, which was granted Oct. 28. Huckaba allegedly set up the fake dating profile posing as the victim afterwards.

She was arrested Saturday and charged with cyberstalking and harassing, both misdemeanors. Huckaba was released the same day on $5,000 bond and is due back in court at a later date.