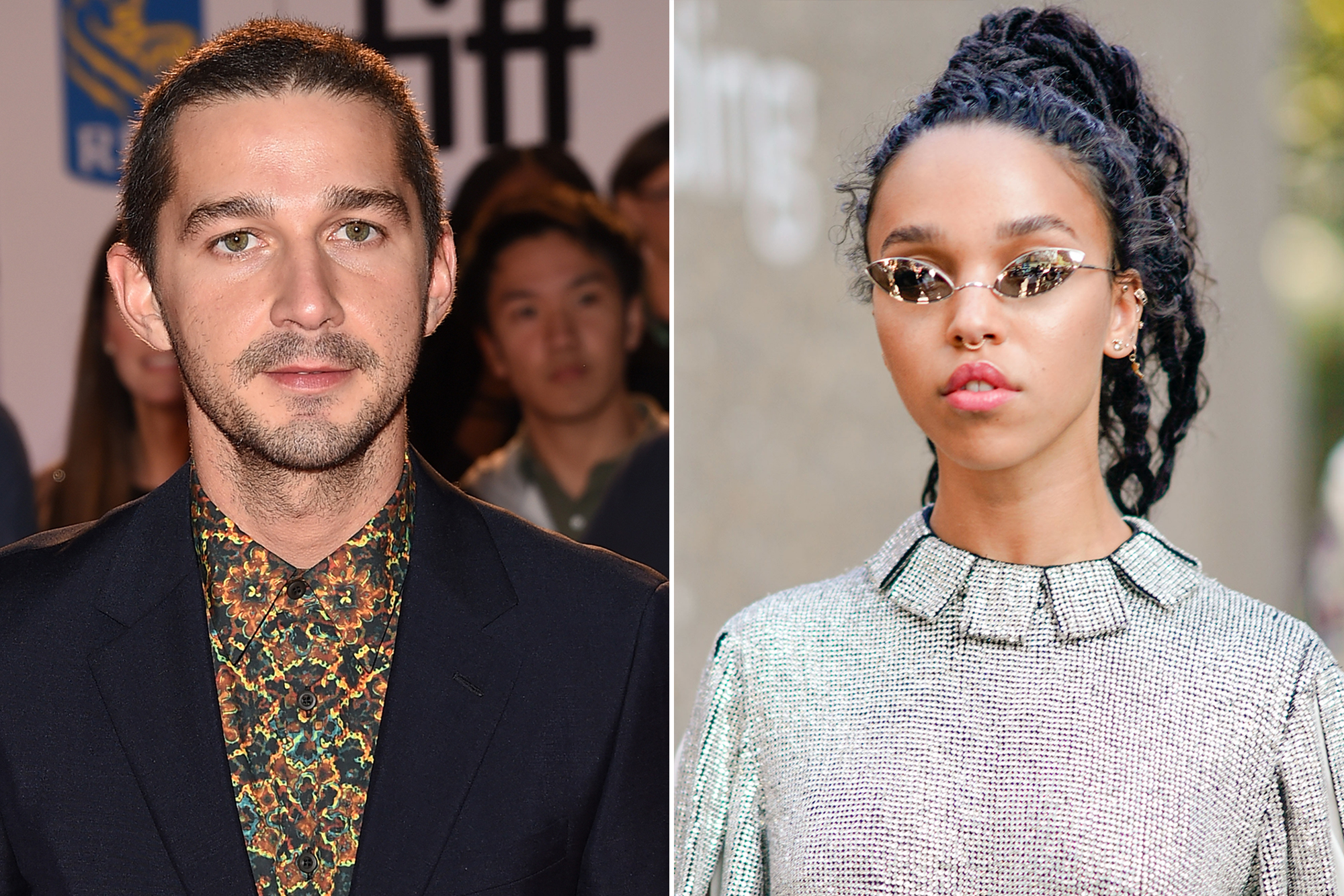 Twigs, 32, has accused LaBeouf, 34, of sexual battery, assault and infliction of emotional distress, the New York Times reported. One incident described in the lawsuit occurred just after Valentine’s Day 2019 claims LaBeouf was driving recklessly, threatening to crash the car if Twigs, a passenger, didn’t profess her love for him.

She claims she begged to be let out of the car, and LaBeouf pulled over at a gas station, followed her out of the car and assaulted her, throwing her against the car, according to the lawsuit.

The two were driving home from a trip to the desert during which the “Honey Boy” star allegedly raged out and woke Twigs up one night and choked her.

“I’d like to be able to raise awareness on the tactics that abusers use to control you and take away your agency,” Twigs told the New York Times.

“I’m not in any position to tell anyone how my behavior made them feel,” LaBeouf said in an email to The New York Times. “I have no excuses for my alcoholism or aggression, only rationalizations. I have been abusive to myself and everyone around me for years. I have a history of hurting the people closest to me. I’m ashamed of that history and am sorry to those I hurt. There is nothing else I can really say.”