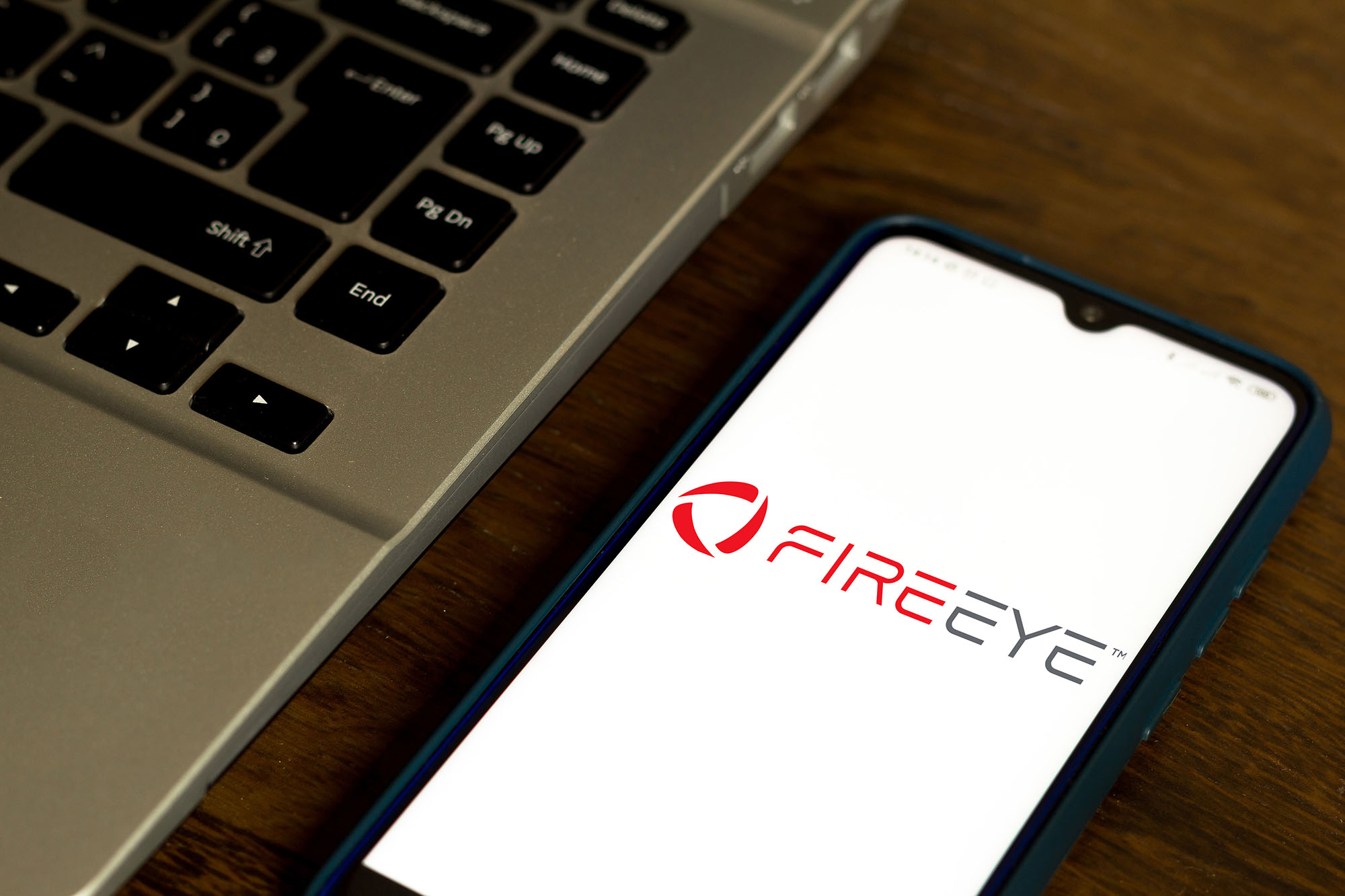 Hackers turned the tables on one of the country’s biggest cybersecurity firms on Tuesday, making off with a suite of powerful hacking tools.

FireEye said that its security system was breached, possibly by hackers working on behalf of a foreign government, with the cyber criminals pilfering software that the firm uses to test its clients’ defenses.

The hackers were also interested in information FireEye had on its government clients, though the company said it did not believe the hackers were able to get their hands on any of it.

The company disclosed the hack in a blog post written by CEO Kevin Mandia, who said FireEye went public about the hack in hopes of helping another company avoid falling victim to the same attackers.

“I’ve concluded we are witnessing an attack by a nation with top-tier offensive capabilities,” Mandia wrote. “The attackers tailored their world-class capabilities specifically to target and attack FireEye.”

FireEye has business contracts across the national security space in the US and with its allies.

There is no evidence yet that FireEye’s hacking tools have been used. The FBI is investigating the hack, and FireEye has also accepted help from Microsoft to identify the culprits.

“This incident demonstrates why the security industry must work together to defend against and respond to threats posed by well-funded adversaries using novel and sophisticated attack techniques,” a Microsoft spokesperson said.