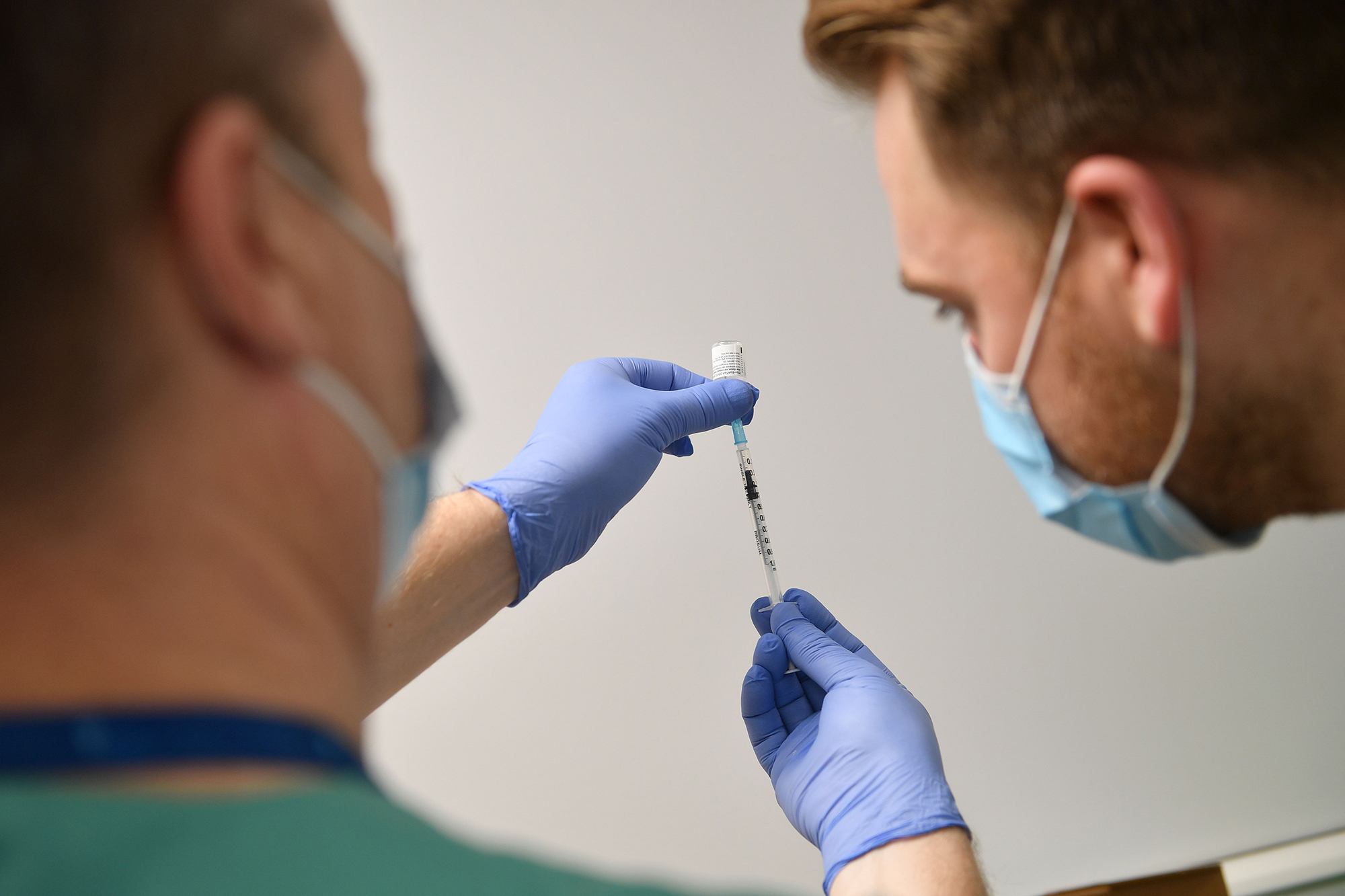 The Food and Drug Administration is reportedly expected to release detailed data about Pfizer’s coronavirus vaccine on Tuesday as regulators consider whether to clear it for emergency use.

The data will give the public an in-depth look at how well the vaccine works before the FDA’s vaccine committee meets Thursday to consider Pfizer’s application for an emergency use authorization, which could pave the way for high-risk Americans to be inoculated by the end of the year, The Wall Street Journal reported.

The FDA plans to publish two analyses of the experimental shot’s effectiveness and safety, according to paper: One prepared by the agency’s own scientists and another from Pfizer and its German partner company, BioNTech.

The datasets are expected to include breakdowns of the vaccine’s performance among different ethnic groups, age groups and other demographics, the Journal reported. The FDA has reportedly said those so-called subgroup analyses will help ease the concerns of Americans who are hesitant to take the vaccine.

While the Manhattan-based drugmaker has said no serious side effects have emerged from the study, Tuesday’s analyses may include more detailed information about the safety data Pfizer had to gather from about 19,000 participants, according to the Journal.

The FDA’s vaccine advisory committee is slated to discuss Pfizer’s shot as the COVID-19 pandemic rages through a deadly new phase in the US. The virus killed more than 15,600 people across the country over the last seven days and the nationwide infection count is approaching 15 million, according to Johns Hopkins University data.

The FDA could formally grant Pfizer an emergency use authorization within days if the committee gives the vaccine a positive recommendation, the Journal reported.

The vaccine panel is scheduled to discuss Moderna’s COVID-19 vaccine at a separate meeting on Dec. 17. The Massachusetts biotech firm applied for an emergency use authorization last week after finding the shot was 94.1 percent effective in a clinical trial.

The FDA, Pfizer and BioNTech did not immediately respond to emails seeking comment early Tuesday.