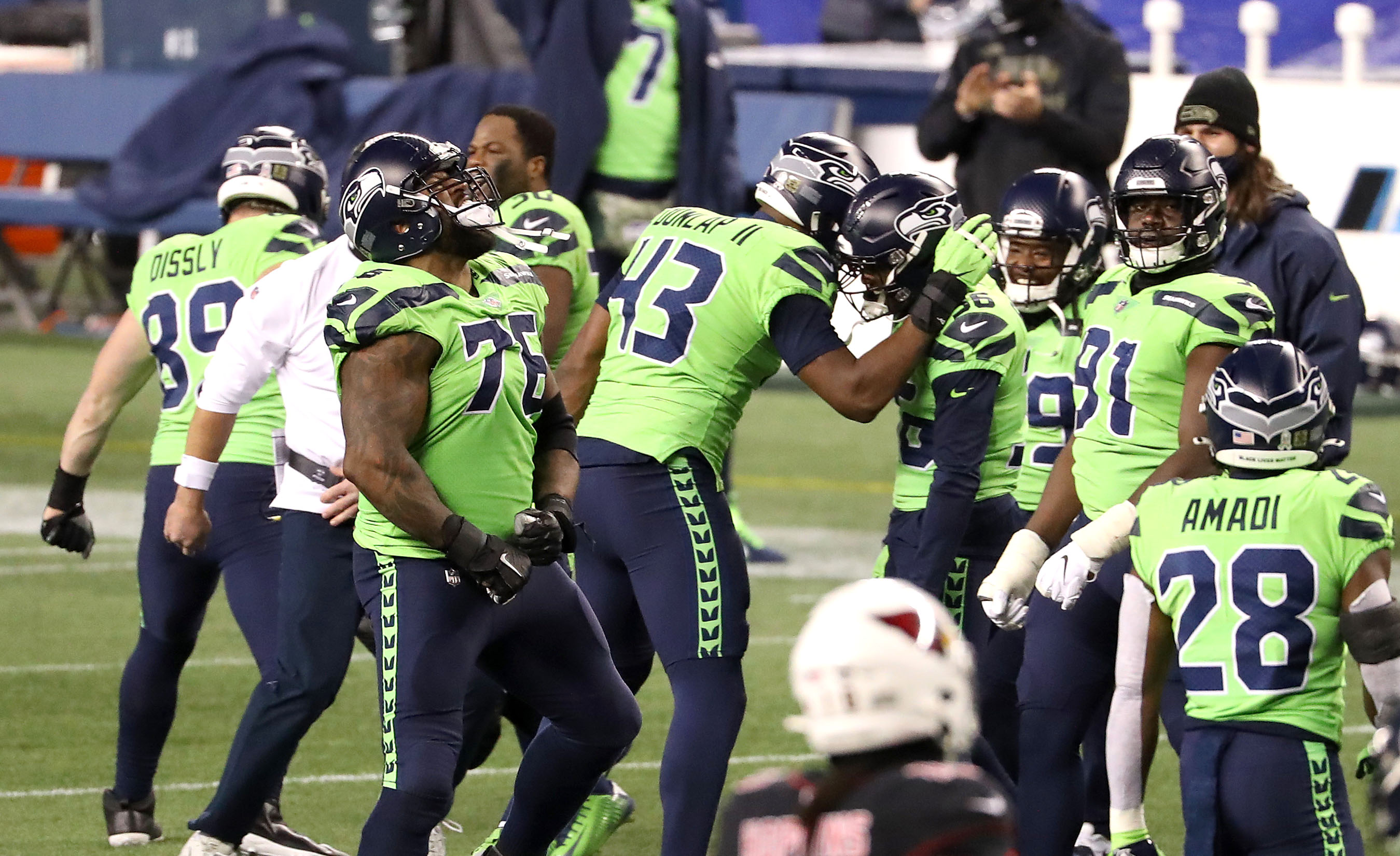 For most fantasy football leagues, the regular season is winding down, and these next two weeks will be crucial for your playoff life.

With positions like running back and wide receiver having been picked clean on your waiver wire, you can boost your weekly point total by streaming the right defense. Depth at the skill positions will certainly be important during the playoffs, but you have to get there first, and defense is the way to do it.

Most fantasy owners tend to lock in their favorite teams or stick with one unit regardless of matchup. That’s fine if you picked up the Colts, Rams, Steelers or Ravens, but even those units are dealing with injuries and problems now, too. Playing the matchups and looking forward on the schedule can yield some strong yet unexpected options.

Injuries to quarterbacks have left both the Bengals and Jaguars in trouble, but they have also boosted the value of the defensive units of the Giants and Browns. The Giants are facing a team with Brandon Allen under center, a third-string running back likely getting the starting nod and a shaky offensive line, which means this defense could be bathing in turnovers. It’s the same for the Browns, who face Mike Glennon — owner of a career 36-20 touchdown-interception mark. No need to chase a defensive touchdown when you’re racking up turnovers and sacks.

The big sleeper defense no one is talking about is the Seahawks’ defense. Yes, they have one of the worst secondaries in the game, but they take on the Eagles, who rank 30th in the league in pass-blocking and have allowed 40 sacks this season. Carson Wentz has spent the entire year picking himself up off the turf, has just as many interceptions as he does touchdowns and has been pressured on more than 36 percent of his drop-backs. Even the Seahawks, with their mediocre pass rush, will be able to do damage this week.

Worry about that fifth or sixth wide receiver when you get to the playoffs. For now, focus on the starting lineup you need to win over the next two weeks. If you can steal a win with defense, that’s what you need to do.

Howard Bender is the VP of operations and head of content at Fantasy-Alarm.com. Follow him on Twitter @rotobuzzguy and catch him on the award-winning “Fantasy Alarm Radio Show” on the SiriusXM fantasy sports channel weekdays from 6-8 p.m. Go to FantasyAlarm.com for all your fantasy football advice.