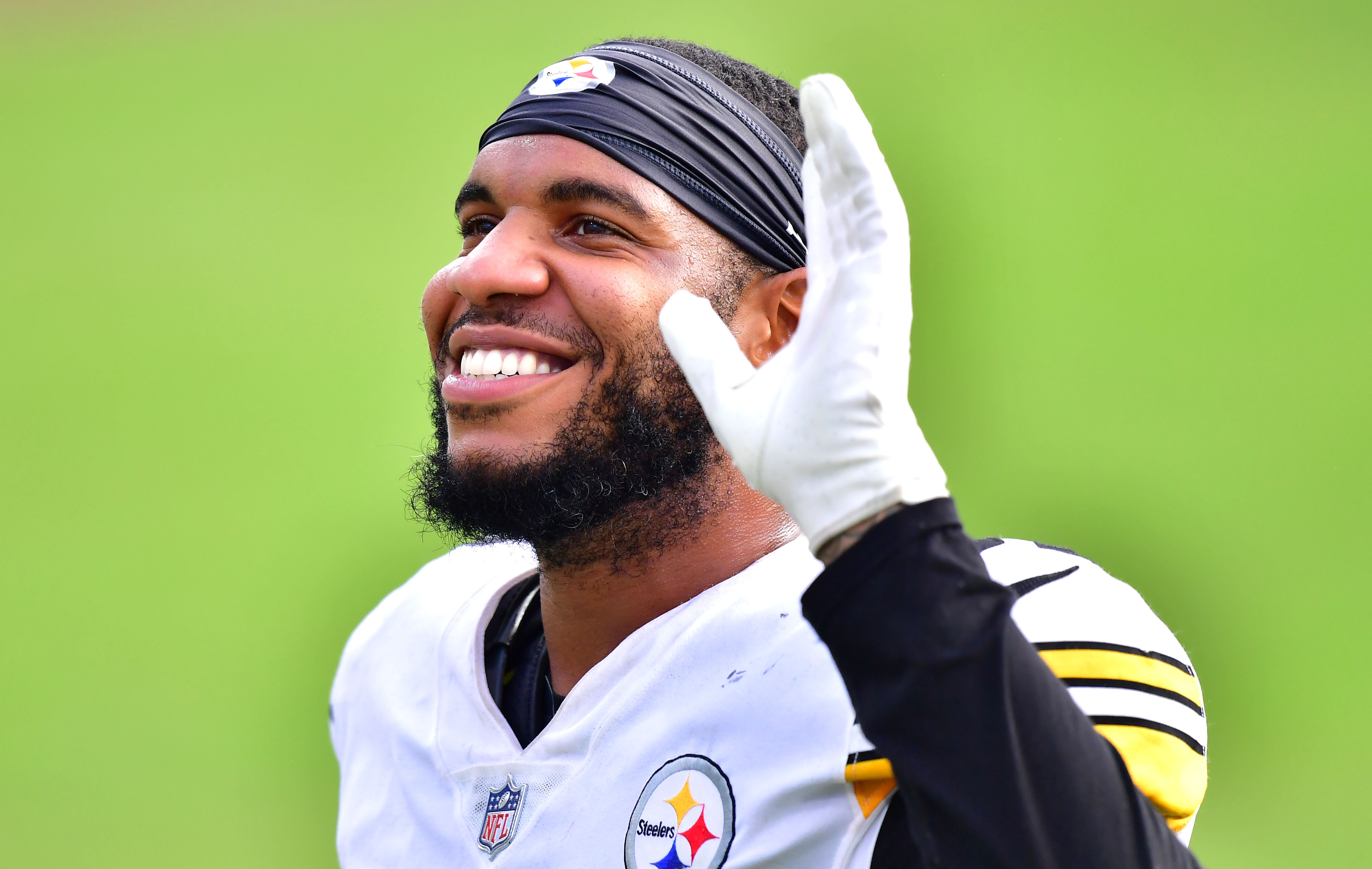 Former Lions players don’t seem very broken up about the firing of general manager Bob Quinn. In fact, a few seem thrilled after he was let go on Saturday — along with head coach Matt Patricia — 11 games into his fifth season in Detroit.

Cornerback Darius Slay and tight end Eric Ebron had some fun at Quinn’s expense, tweeting each other about him.

Ebron, now with the undefeated Steelers, started it by tweeting, “about to text bob quinn see if he straight” followed by a laughing emoji. Slay, a member of the Eagles who spent his first seven years in the league with the Lions, responded with several smiling emojis and wrote, “bra chill!!!!”

Ebron, who spent the previous two seasons with the Colts after being drafted by the Lions in the first round in 2014, did not chill though.

“he fired me and lit a fuel I’ll never forget,” he wrote. “I’m thankful for his sorry ass.”

Slay, who was traded to the Eagles in March for a pair of draft picks, also tweeted about the firing of Patricia, writing: “I was the problem tho,” and added a few more laughing emojis.