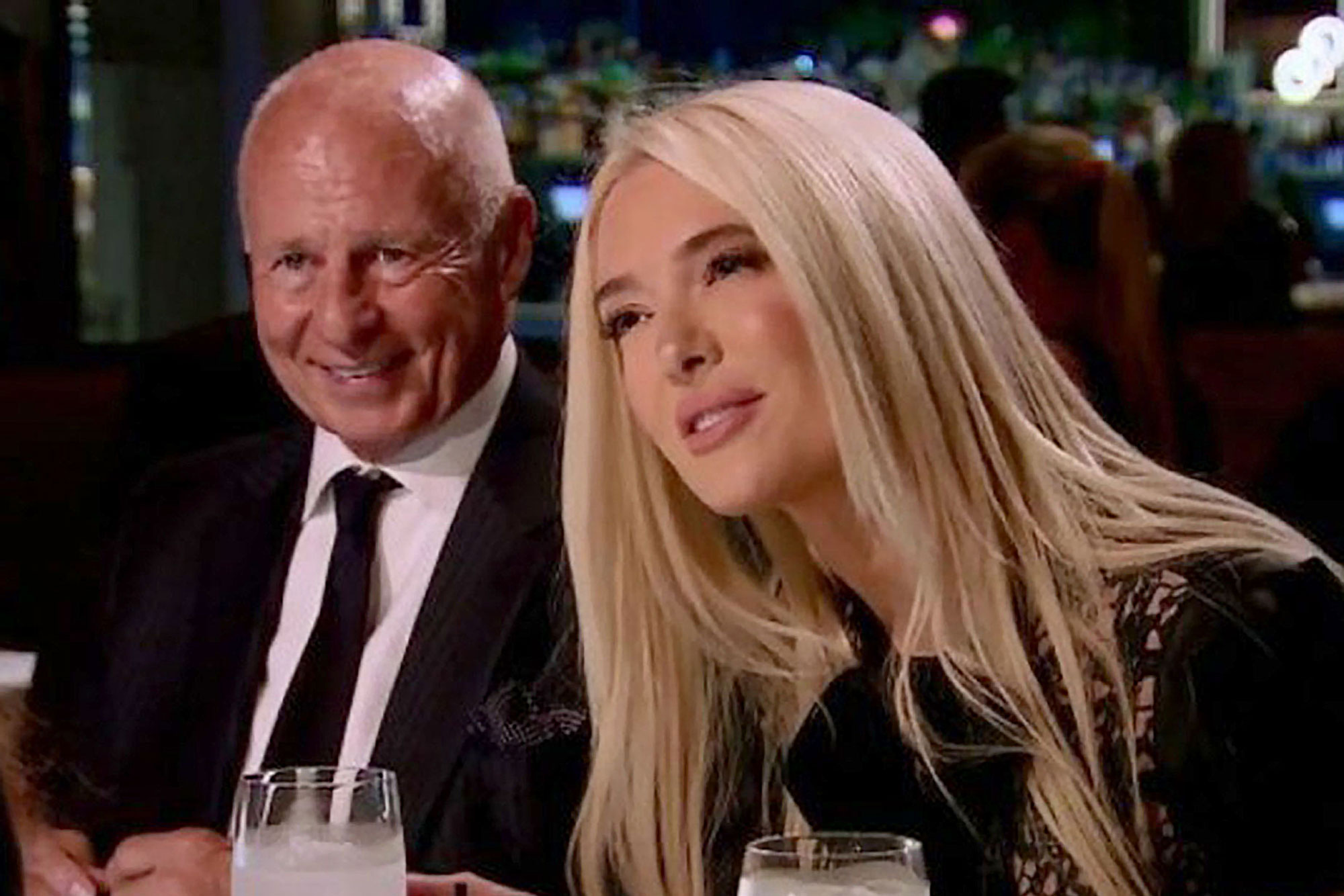 Erika Girardi’s divorce may not be going as smoothly as she hoped.

The “Real Housewives of Beverly Hils” star’s estranged husband, Tom Girardi, has responded to her divorce petition and asked the court to terminate her right to spousal support, per court documents obtained by Page Six on Wednesday.

He also wants Erika to pay for her own attorney’s fees.

Erika, 49, first filed for divorce from Tom, 81, last month. The couple married on January 7, 2000, and do not have a prenup. She requested spousal support and for him to pay her attorney’s fees.

The couple has since been accused of using their divorce to embezzle money from a settlement fund set up for Lion Air Flight 610 victims.

The case is ongoing.