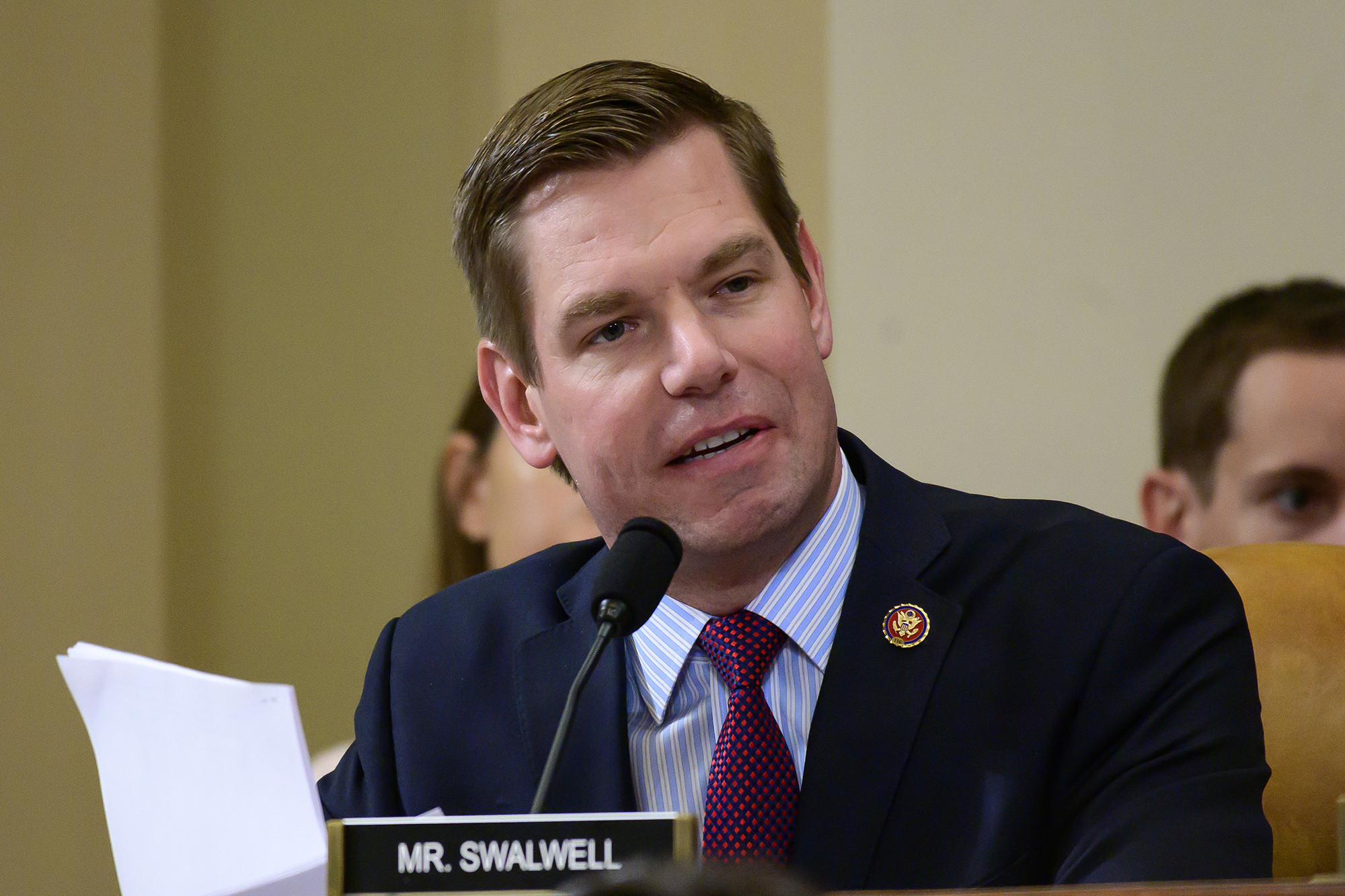 Rep. Eric Swalwell cut off contact with a young woman allegedly spying for China as soon as the FBI gave him a defensive briefing alerting him to the situation. Why didn’t the FBI give Team Trump the same option — instead of spying on it?

Fang Fang, a k a Christine Fang, got close to several politicians, especially in the Bay Area, from 2011 to 2015, only to abruptly leave the country as the FBI was closing in. US officials believe China’s Ministry of State Security, its main civilian spy agency, sent her here to collect intelligence and gain influence with up-and-coming politicians.

Since Democrats dominate Bay Area politics, she focused on officials such as Swalwell, starting when he was a Dublin City councilman and continuing after he won election to Congress in 2012. She turned out to have a good eye for talent: The congressman became a member of the House Permanent Select Committee on Intelligence in 2015, getting the lead role in the subcommittee on CIA oversight.

Axios reports Fang had sexual relationships with at least two Midwestern mayors; Swalwell won’t say whether he slept with the honeytrap. He interacted with her at a number of public events over the years, and she was a fundraising bundler for his 2014 re-election campaign. She even helped place an intern in his office.

But then the FBI, in the midst of a counterintelligence probe into Fang’s activities, briefed him in 2015, and he cut all ties (though his father and brother remain Facebook friends with her).

Swalwell claims Axios’ scoop, which the outlet says was the result of a year-long investigation, was leaked as payback for his work to impeach President Trump. Indeed, he’s angrier about the leak than he is about China targeting him.

Pretty rich, when Swalwell for years promoted every Russian-collusion conspiracy theory he could find.

Yet no one connected to the president was found to have colluded with Russia, though the FBI tried awfully hard to pin that charge on Carter Page. Why didn’t the bureau give Page and the other Trump advisers it was examining a defensive briefing when it became concerned Russia might be using them?

Instead, the bureau lied to the Foreign Intelligence Surveillance Court to get repeated permission to spy on Page — which came to nothing, wasting FBI resources and ultimately harming the agency’s reputation. Was the Obama FBI really as apolitical as disgraced director Jim Comey claims?