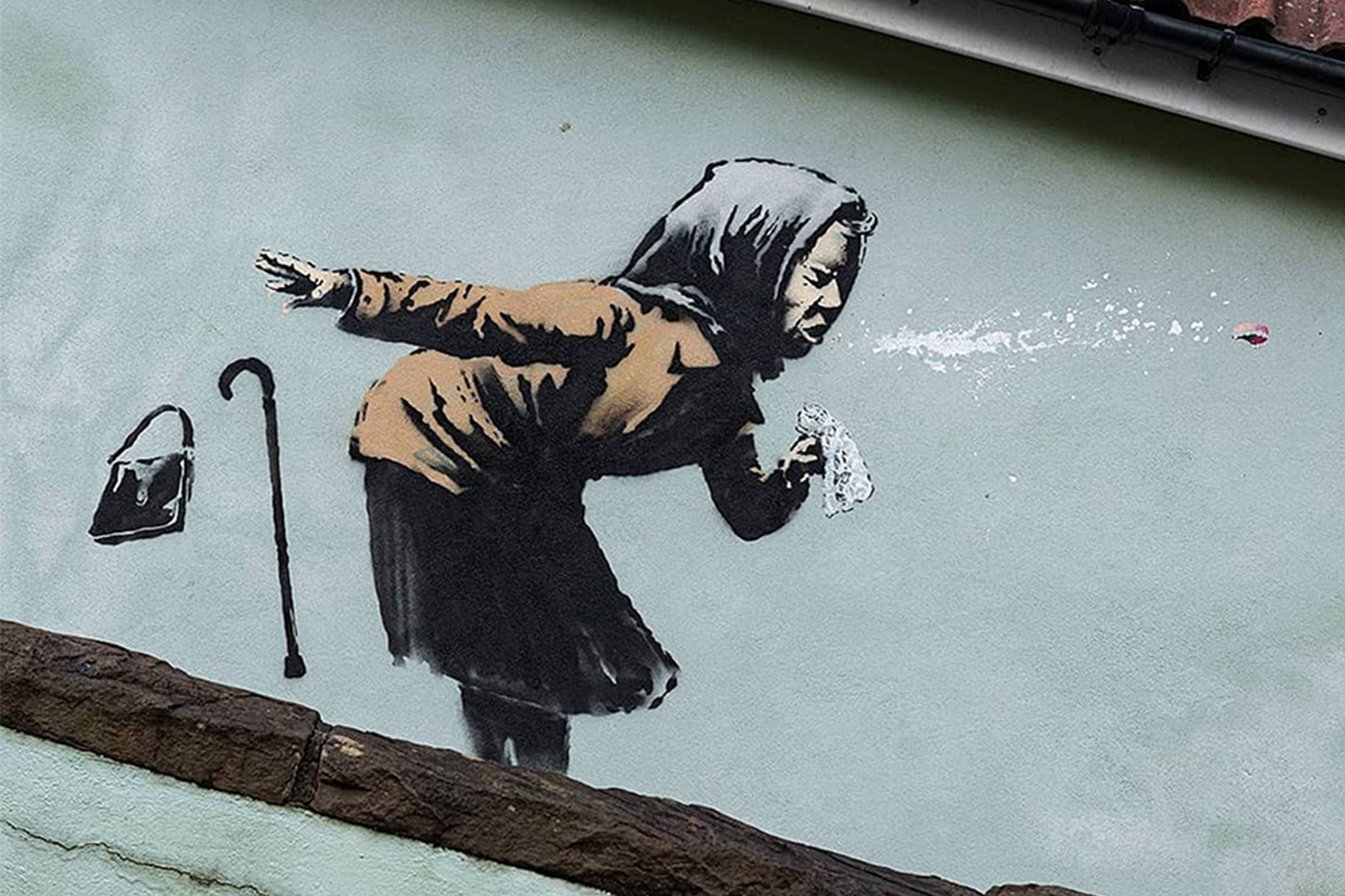 The owners of a home in England that is now host to Banksy’s latest artwork had been attempting to sell the place — and they say now that it’s still on the market.

Banksy’s new artwork — titled “Aachoo!!” –features a woman sneezing out her dentures, and debuted early Thursday on a street corner home in Bristol.

The British artist posted a photo of the mural on his Instagram page that same day, confirming he was the mastermind behind the piece.

Makin told the BBC his mother delayed selling the home for two days, but is moving forward with the sale.

“It does increase the value, and you have to take a moment to think about it, but it’s not changing anything in terms of the house sale for us,” Makin said.

Makin added that a piece of clear acrylic was placed over the mural, and an alarm system has also been installed.