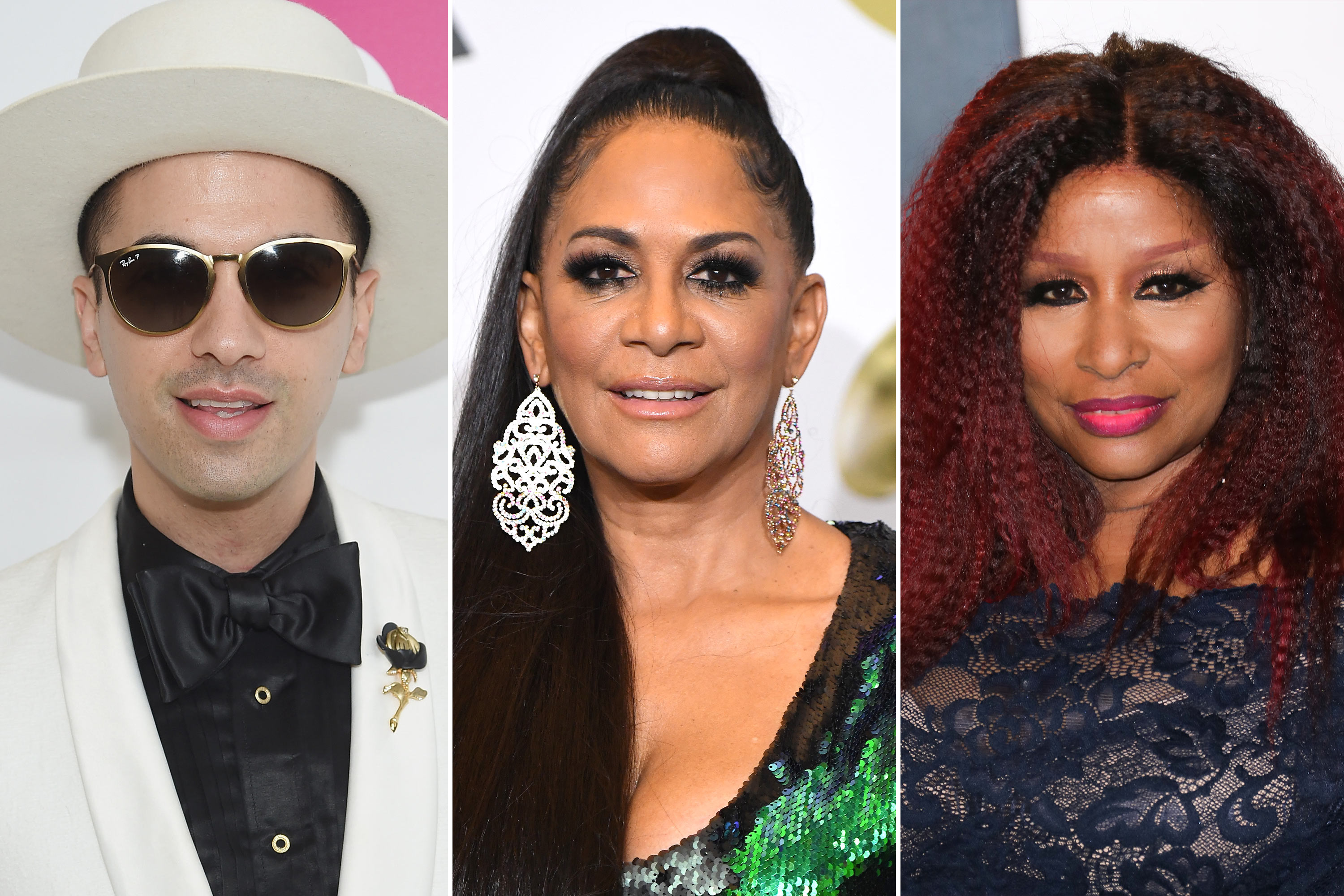 DJ Cassidy is bringing his popular Twitch series “Pass the Mic” to TV on Sunday.

His “Pass the Mic: BET Soul Train Edition” will premiere after the Soul Train Awards, and will be simulcast on VH1 and MTV2.

“I’m passing the mike to iconic R&B legends of the 1980s, who gave birth to some of the greatest dance records of all time,” Cassidy told us.

While he was mum on the 15 artists he plans to feature, an insider said that Sheila E., Chaka Khan and Jody Watley are all expected to pop up.

“Watley started out as a ‘Soul Train’ dancer at age 14. And the founder Don Cornelius was the mastermind behind her first group Shalamar, so she had to be a part of this,” the source said.

Cassidy will also serve as house DJ for the awards, hosted by Tisha Campbell and Tichina Arnold.