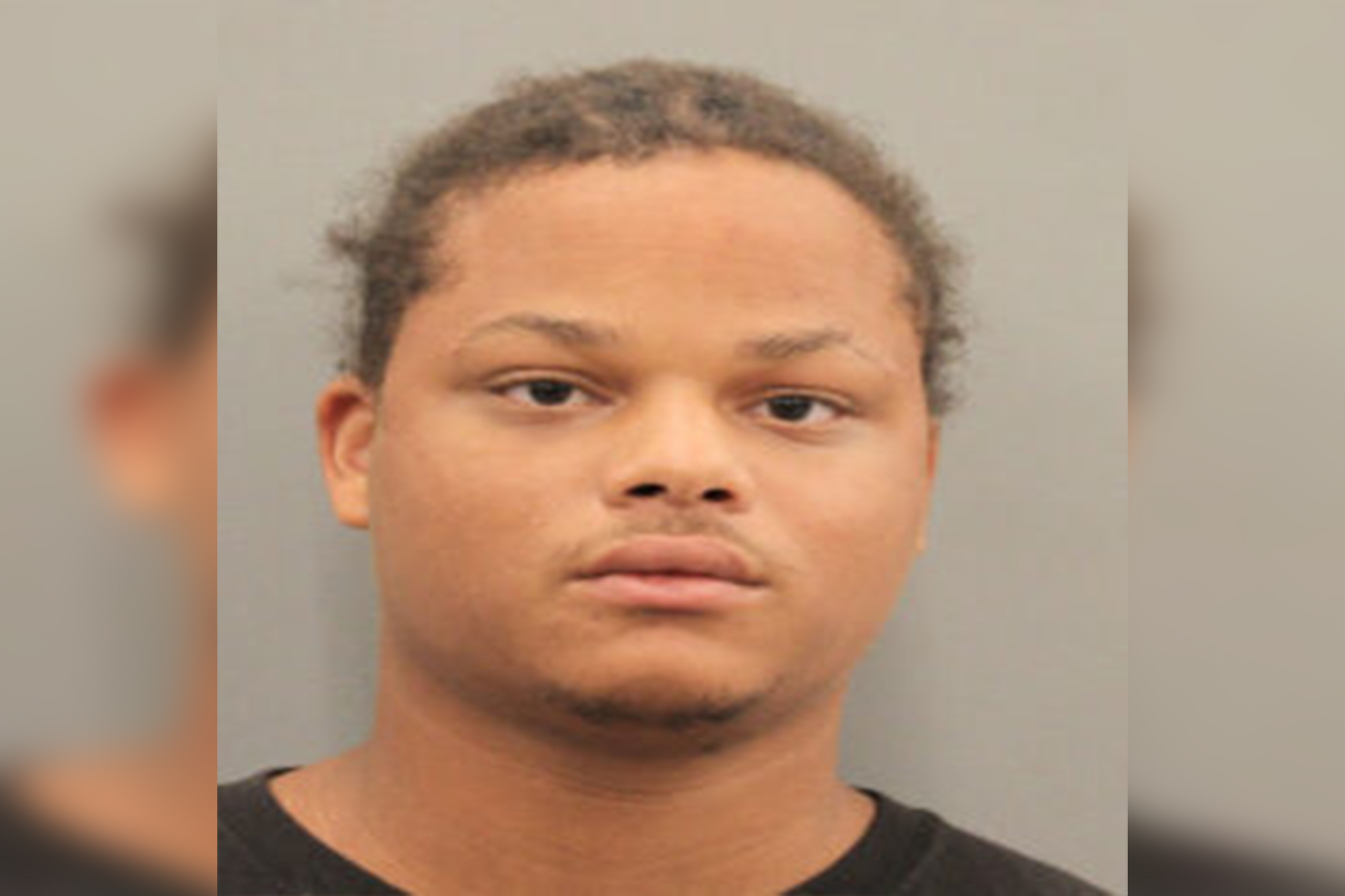 A self-proclaimed devil worshipper charged in a 2016 Texas slaying was accused of killing again after being released on bond.

Edward O’Neal, 23, was locked up for four years while awaiting trial in the stabbing death of his 16-year-old friend Ryan Roberts, according to local outlets.

But on Saturday, O’Neal was hauled back behind bars, accused of gunning down his cousin’s ex-boyfriend, Derrick Mike.

The 39-year-old victim was found shot on Nov. 28 and was able to describe his assailant to officers before he died the next day, the Houston Chronicle reported.

Police said O’Neal confessed both murders to his mother, who told officers “that her son has mental issues and that she is afraid of what else he may do,” according to charging documents.

At the time of the first killing, O’Neal’s mother told a local TV station that her son had been worshipping the devil and had killed two family pets.

He admitted being a follower of Satan in a jailhouse interview with KPRC 2 — but denied slaying his friend, the outlet reported.

O’Neal was committed to a mental institution for 120 days and originally found incompetent to stand trial. However, once he was found competent again, a judge cut his $50,000 bond in half at the request of his defense lawyer.

The mother of his alleged first victim blasted the decision to free O’Neal.

“I told the DA he should not get out. He killed my son, he’ll be killing again,” Christina Roberts told ABC13.

O’Neal is now being held in jail without bond.