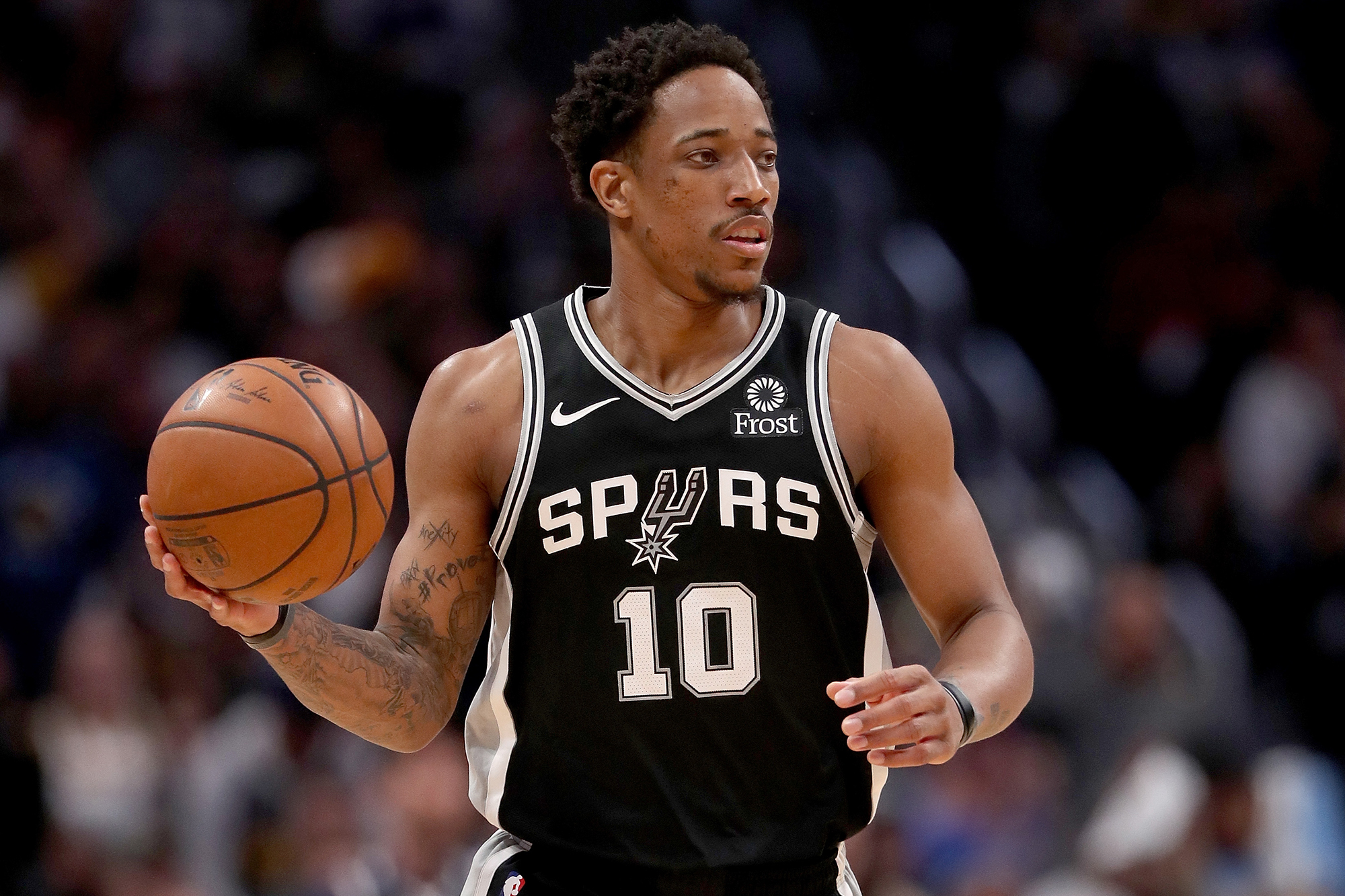 San Antonio Spurs star DeMar DeRozan has been credited with foiling a burglary and confronting an intruder in his gated community in the Los Angeles area.

But what has been unknown until now is that he received a huge assist from an unlikely source — his 7-year-old daughter.

According to the police report obtained by TMZ, the suspect, 22-year-old Justin Bergquist, was seen by DeRozan’s daughter first on Nov. 19. When Bergquist saw the child, he signaled for her to be quiet.

The young girl knew better, sprinted downstairs and told her parents. At that point, DeRozan scoured his home for Bergquist and his girlfriend called 911.

Eventually, Bergquist was found and arrested when he returned to try to break into neighbor Kylie Jenner’s home.

He has been charged with burglary and issued restraining orders prohibiting him from going near both DeRozan and Jenner’s homes.