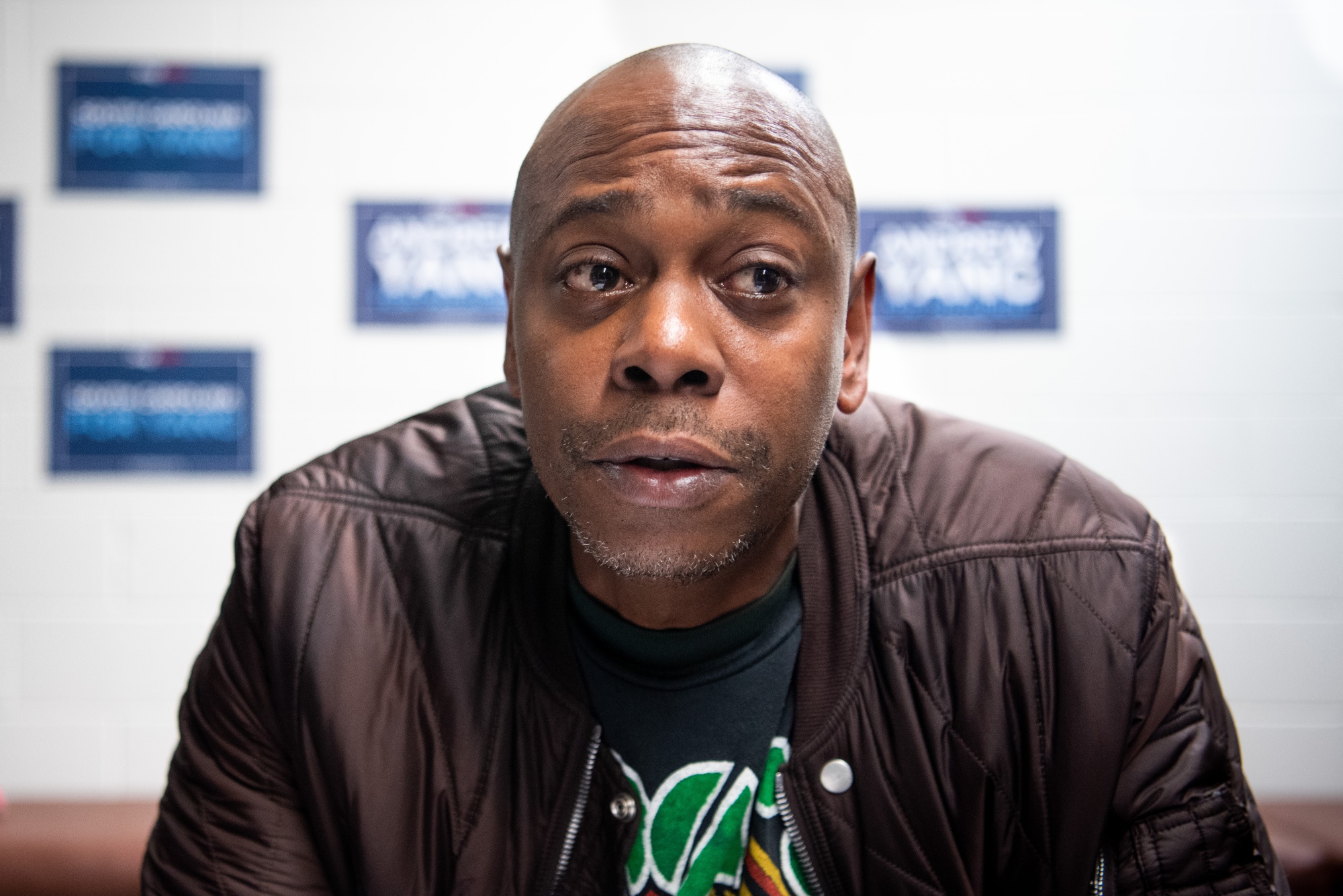 After just three weeks, Netflix has pulled “Chappelle’s Show” from its service at the request of the show’s creator.

Chappelle, 47, shed light on the issue with his recent stand-up set “Unforgiven” — shared via Instagram — saying that he reached out to the streaming service about a take-down after Viacom CBS, who owns the rights to the hit sketch show, licensed it for streaming without his permission.

Fortunately for Chappelle, who equated airing the show to “fencing stolen goods,” Netflix apparently had no problem granting his request and yanked the show.

HBO Max, however, is still streaming the Comedy Central production, leading Chappelle to ask his loyal following to boycott the series.

“I called my agent and said, ‘Is there anything I can do about this show?’ and he said, ‘Noooo,’” Chappelle told the crowd. “Well, f–k you too, then. If you want something done right, I guess you have to do it yourself.”

“Boycott ‘Chappelle’s Show,’” he concluded. “Do not watch it, unless they pay me.”

The comic is especially sensitive to HBO streaming his content, as he claims executives at the cable giant once brashly asked him, “What do we need you for?” during a pitch meeting.

Chappelle has been holding a series of comedy shows at his Yellow Springs, Ohio home called the “Intimate Socially Distanced Affair,” which were sidelined earlier this fall after a COVID scare.