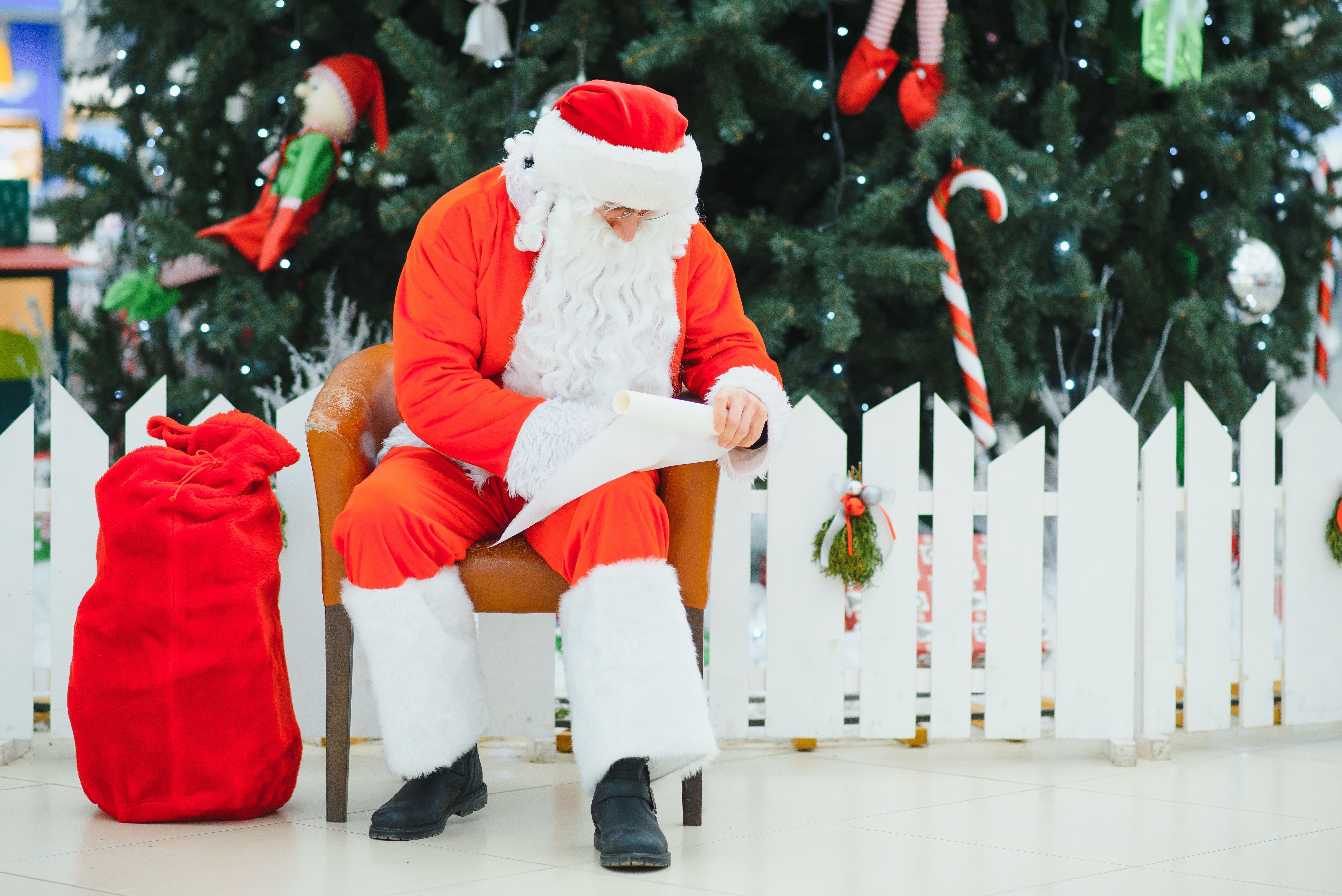 Prince Carter, 45, is accused of grabbing the victim and then exposing himself while dressed as St. Nick in a break room at the Connecticut Post Mall, according to the Milford Police Department.

Carter was charged with sexual assault and risk of injury to a minor, police said.

He was being held on $25,000 bond pending his Tuesday arraignment, authorities said.

A mall spokesperson told the New Haven Register that Carter has been banned from the grounds.