A couple in Australia have been charged with manslaughter after a 3-year-old girl died in a scorching car while they were watching the Netflix show “Shameless,” according to a report.

Laura Black, 37, and her new beau Aaron Hill, 29, allegedly failed to realize that Rylee Rose was locked in the car on a day when temperatures in Townsville hit almost 90 degrees, news.com.au reported.

Rylee, who is not Hill’s biological daughter, was rushed to a hospital about 3 p.m. Friday but could not be saved after she was discovered slumped over in her booster seat in the back of her mother’s vehicle.

The Toyota Prado had been parked in the driveway since about 9 a.m., when the couple dropped Rylee’s three older sisters at school, according to the news outlet.

Black and Hill had been fighting on the drive home from school as Rylee fell asleep in the back, the Townsville Bulletin reported, citing police officials.

The couple, who had only moved in together two weeks ago, allegedly left the girl in the car as they sat down to binge watch the popular series.

After several hours, they discovered Rylee locked inside when they left to pick up the older sisters, news.com.au reported.

The pair spent the weekend behind bars but were granted bail Monday. Their next court date is scheduled for Feb. 24.

Meanwhile, people rallied behind the heartbroken couple, setting up a GoFundMe campaign for Rylee’s “devoted and devastated” dad Pete and her three sisters. 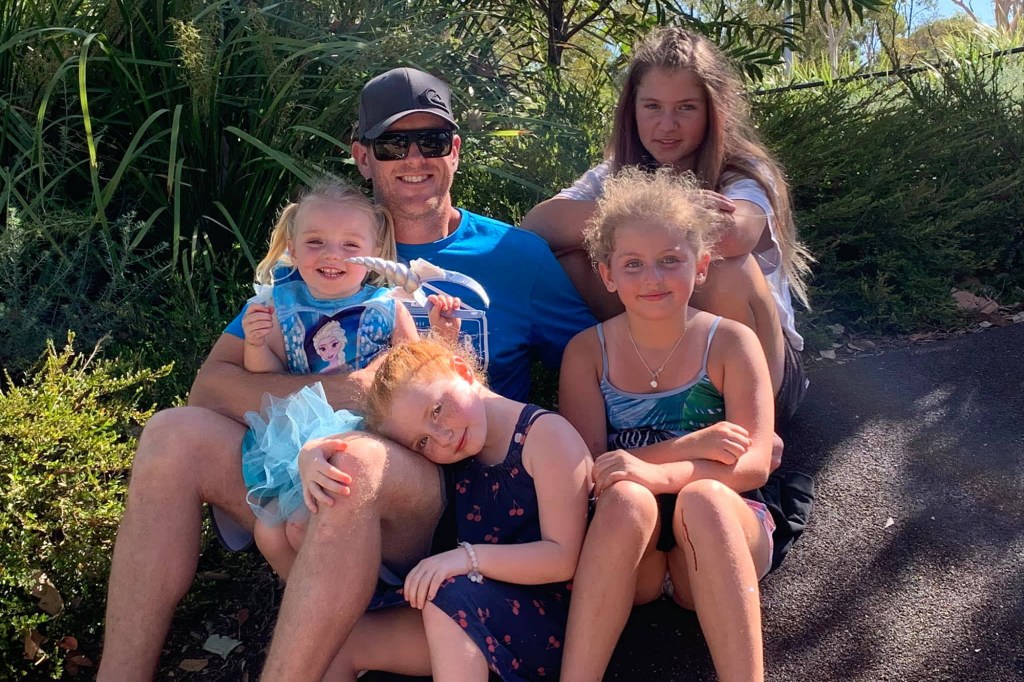 Rylee Rose on the lap of her father, Pete 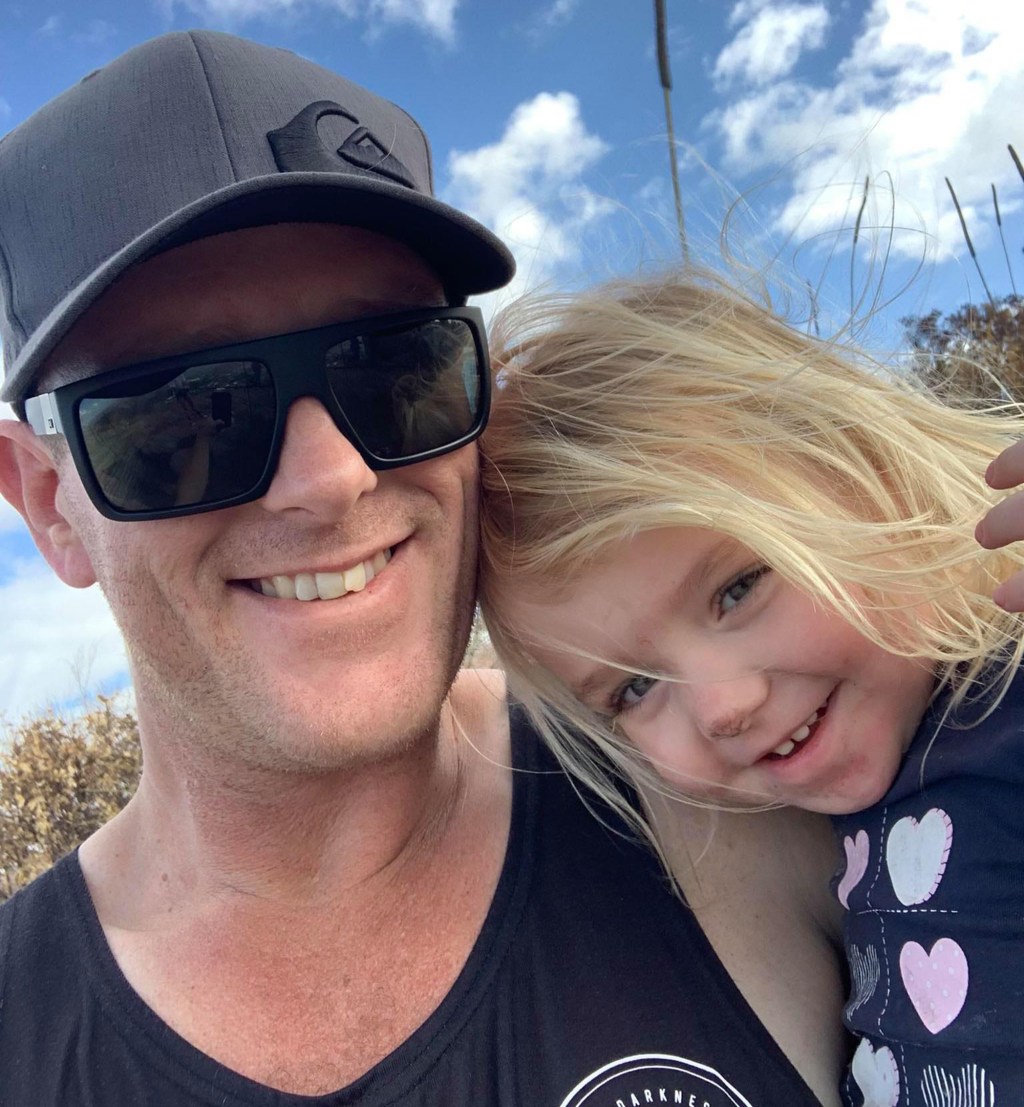 Rylee Rose with her father, Pete


A tequila bar owner is trying to get around the…

“Dear little Rylee Rose grew her angel wings on Friday. She leaves behind her loving, devoted and devastated father Pete and her three older sisters,” the account read. “No one should experience a loss like this.”

The investigation into the horrific tragedy continues but police but have ruled out drugs or alcohol as a contributor.