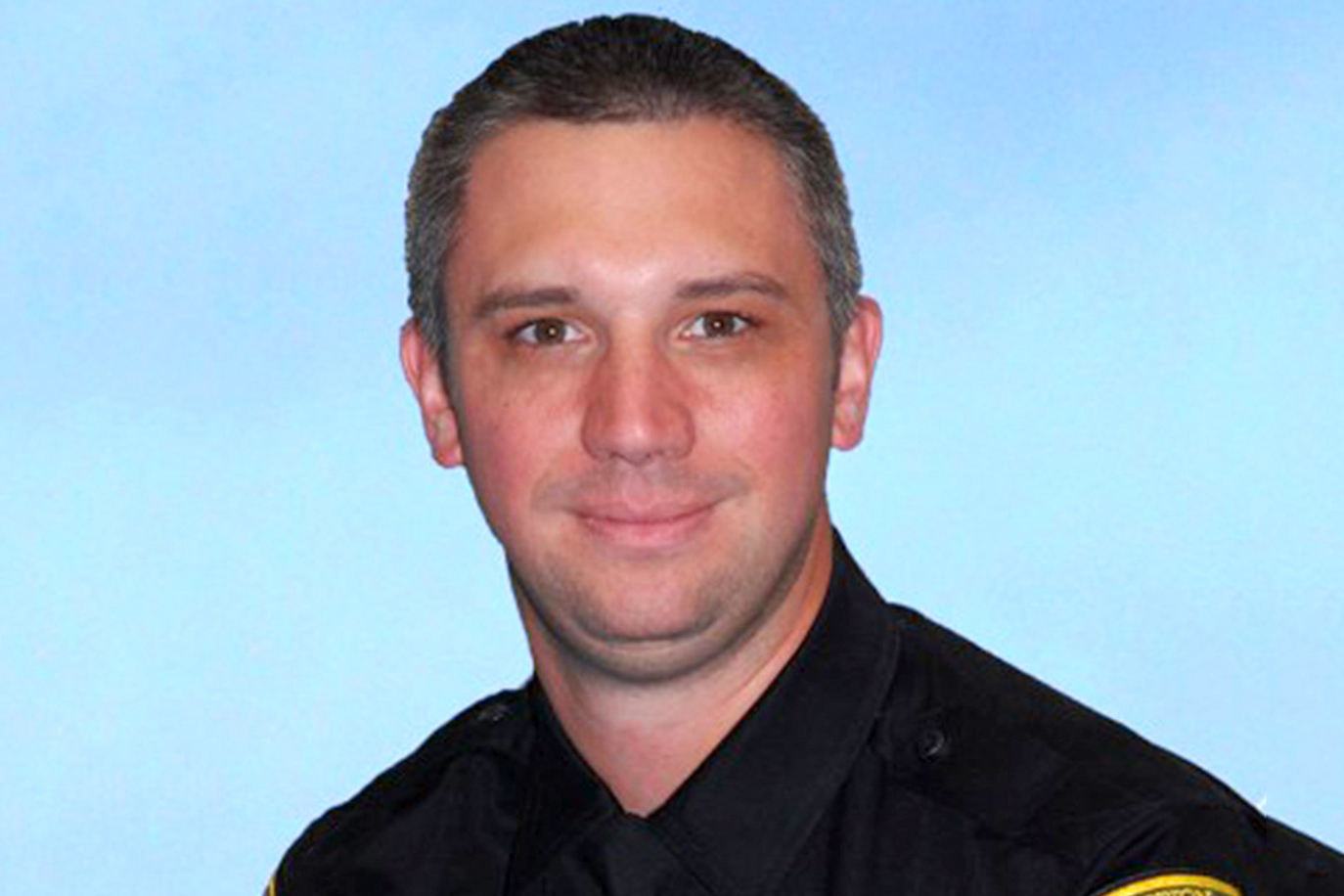 A 70-year-old homeless woman was fatally shot by a corrections officer in the lobby of a Washington state jail last week after she allegedly brandished a knife, officials said.

Nancy King was pounding at the lobby door of the Spokane County Jail Friday night when corrections sergeant Justin White told her to drop the weapon, a county spokesman told KXLY.com.

County officials alleged King then “moved aggressively” toward White, who repeatedly demanded she let go of the knife before gunning her down.

Jail director Mike Sparber said White acted in self defense during the shooting, according to The Spokesman-Review.

“Sure, a homeless person can seem scary, but it’s hard to picture someone that small and elderly being a threat to a corrections officer,” King told The Spokesman-Review.

He added that his aunt might’ve ended up at the jail because she needed a place to stay the night.

“It was a cold night, ” he said. “I don’t know if she was having a mental breakdown or if she was just freezing to death and looking for someplace warm to go.”

White has been placed on leave pending an investigation.