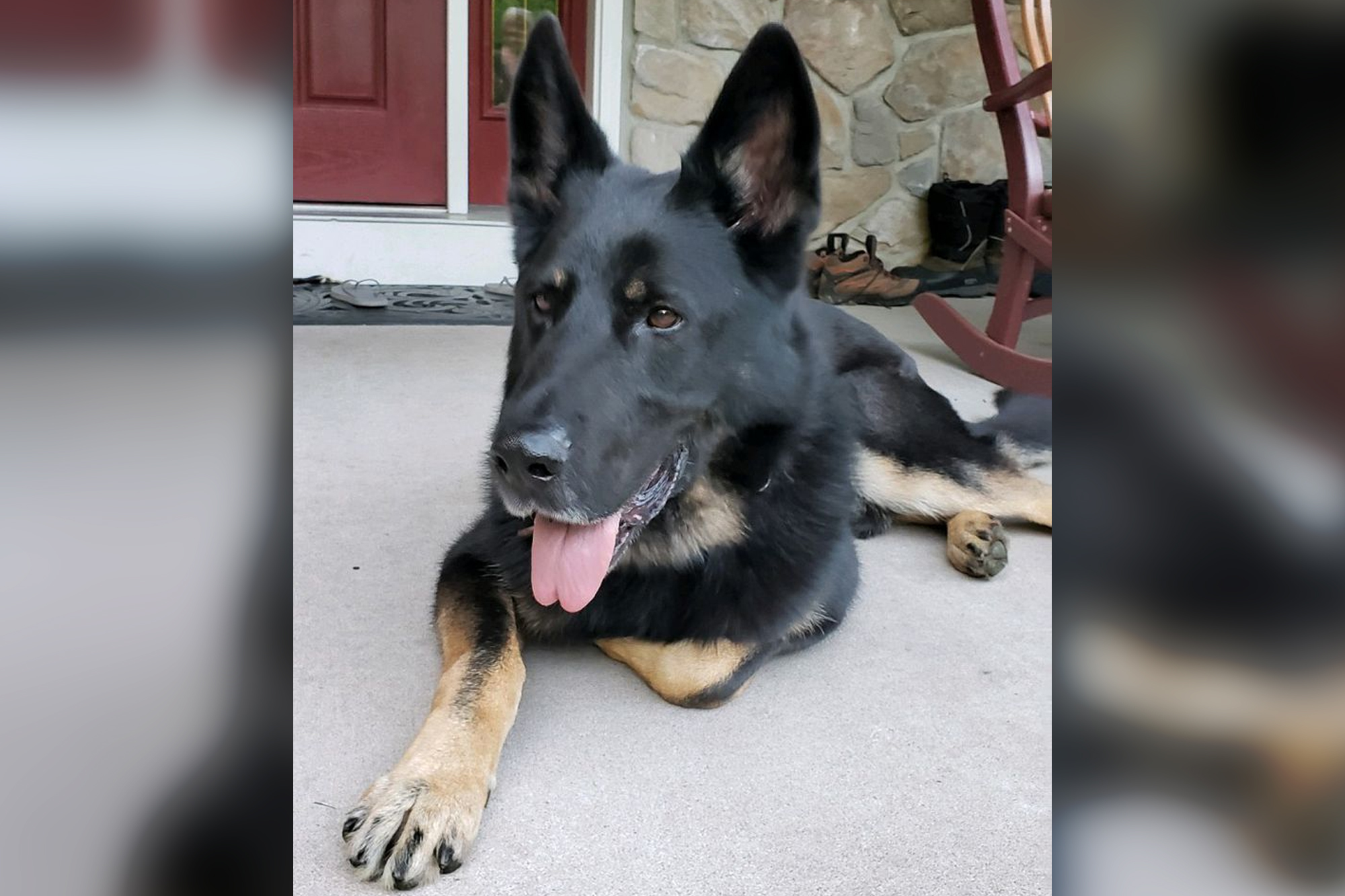 A Connecticut hunter is facing charges for gunning down his neighbor’s dog — which he said he mistook for a coyote, police said.

Peter Martinelli, 53, told Vernon police he was hunting in a tree stand on his 12-acre property in early November when he spotted a deer about 50 yards away but didn’t fire his rifle, according to an arrest warrant obtained by the Hartford Courant.

Martinelli then saw what he believed to be a coyote chasing the buck — and squeezed the trigger on his .30-06 rifle, later telling investigators he would have “bet his life it was a coyote,” police said.

Some 10 minutes later, Martinelli said he found the lifeless animal, but he was dismayed by the kill upon realizing he had actually shot his neighbor’s 8-year-old German shepherd named Karo, police said.

“He stated he was completely shocked and unnerved to see the that it was a dog,” the warrant said.

Martinelli, who has been charged with illegal discharge of a firearm in the incident, had an active hunting license and legally owned the rifle, police said.

Karo belonged to Martinelli’s neighbors, Belleann Maffessoli and her husband, she previously told the Courant.

The dog was outside on Nov. 3 when Maffessoli heard a gunshot, prompting her to search for Karo nearby and on the 40 acres the couple owns, she said.

A day later, Maffessoli went to Martinelli’s house, where he didn’t tell her about the shooting — subsequently telling investigators he “didn’t really know how to handle” the matter, the warrant states.

Maffessoli then found Karo dead behind Martinelli’s house two days after the shooting, prompting her husband to confront him, police said.

“You’re a dead man walking,” Martinelli told detectives of the alleged threat while saying he did not want to press charges, police said.