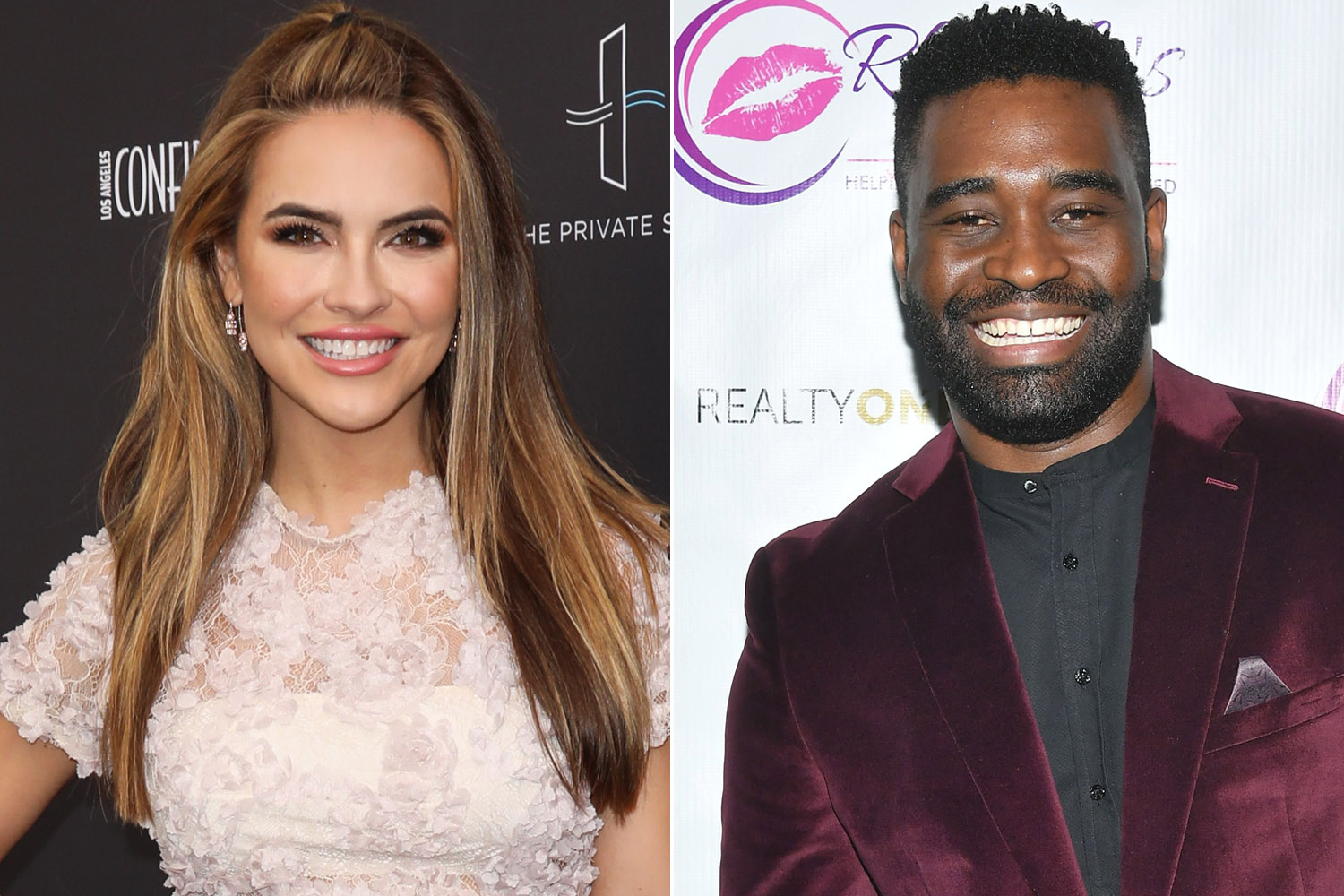 The “Selling Sunset” star, who confirmed her relationship with the “Dancing with the Stars” pro last week, opened up about the budding romance Monday on “The Viall Files.”

Stause competed on Season 29 of “Dancing with the Stars” and was paired with professional dancer Gleb Savchenko, while Motsepe was partnered with Anne Heche.

Stause noted that once she and Motsepe made their relationship official, they wanted to share the news with fans.

“Soon after we made it official, we went ahead and shared it,” Stause said. “I’m so blushing right now.”

Earlier this month, Motsepe posted an Instagram photo of himself kissing Stause on the cheek. He captioned the photo with a heart emoji.

Stause, who has called herself a “hopeless romantic,” also touched on the rumors regarding the nature of her relationship with dance partner Savchenko, who recently split from wife Elena Samodanova.

“That was so stressful at the time, I feel like you can only say so much, we both said it’s definitely not true,” Stause said, adding, “It’s nice now to kind of feel like the truth has kind of come out.”

In November, Stause addressed the rumors on social media, stating: “It is unfortunate that this has caused rumors to swirl about my personal life. Having gone through a public split myself, I would not wish this on anyone.”