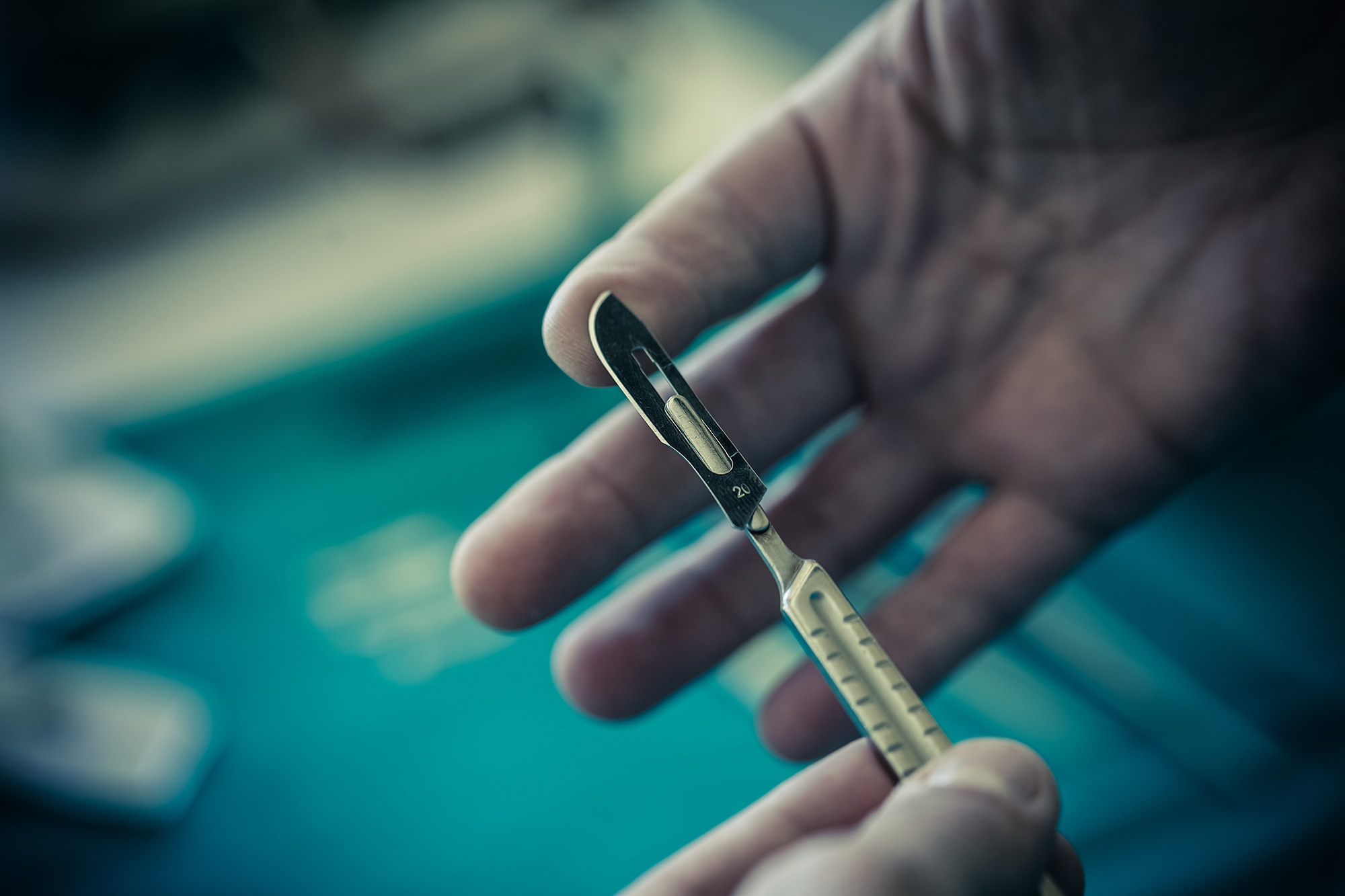 Six people have been jailed in China after tracking down the families of accident victims and tricking them into donating their loved ones’ organs — so they could make big bucks on the black market, according to reports.

The group, which included four doctors who worked in organ procurement in hospitals, harvested livers and kidneys from 11 recently-deceased patients at a hospital in Anhui province between 2017 and 2018, according to the BBC, citing local reports.

The black market opportunists would often seek out the families of car crash victims or patients with severe brain damage because their bodies would be healthy otherwise, The Sun reported.

The former head of intensive care at Huaiyuan County People’s Hospital, Yang Suxun, would then persuade a patient’s family to sign bogus donation consent forms — and the organs would be illegally harvested in the middle of the night in a van disguised as an ambulance, according to the BBC.

The organs were later sold to other members of the illicit trafficking ring, which included both individuals and hospitals battling organ shortages.

The gruesome operation was eventually busted open by the son of one of the victims, Shi Xianglin, when he discovered inconsistencies on the donation consent form his family signed after his mother’s death in 2018, the outlet reported.

Xianglin later discovered there were also no records of his mother’s organs ever being held with local authorities or the China Organ Donation Administrative Centre in Beijing, the outlet said.

When he approached Suxun about the discrepancies, the doctor quickly offered him a large amount of hush money, Xianglin told local news outlet Dazhongwang, according to the BCC.

The six men in the organ trafficking ring were sentenced to between 10 and 28 months in July, The Sun reported, but the case has only just come to light after Xianglin spoke to local media.

China has come under international scrutiny before over reports of illegal organ harvesting.

In July, it emerged that human rights activists and international leaders were “collecting evidence” that Uighur Muslims in Xinjiang province were being killed for their vital body parts, Fox News reported.