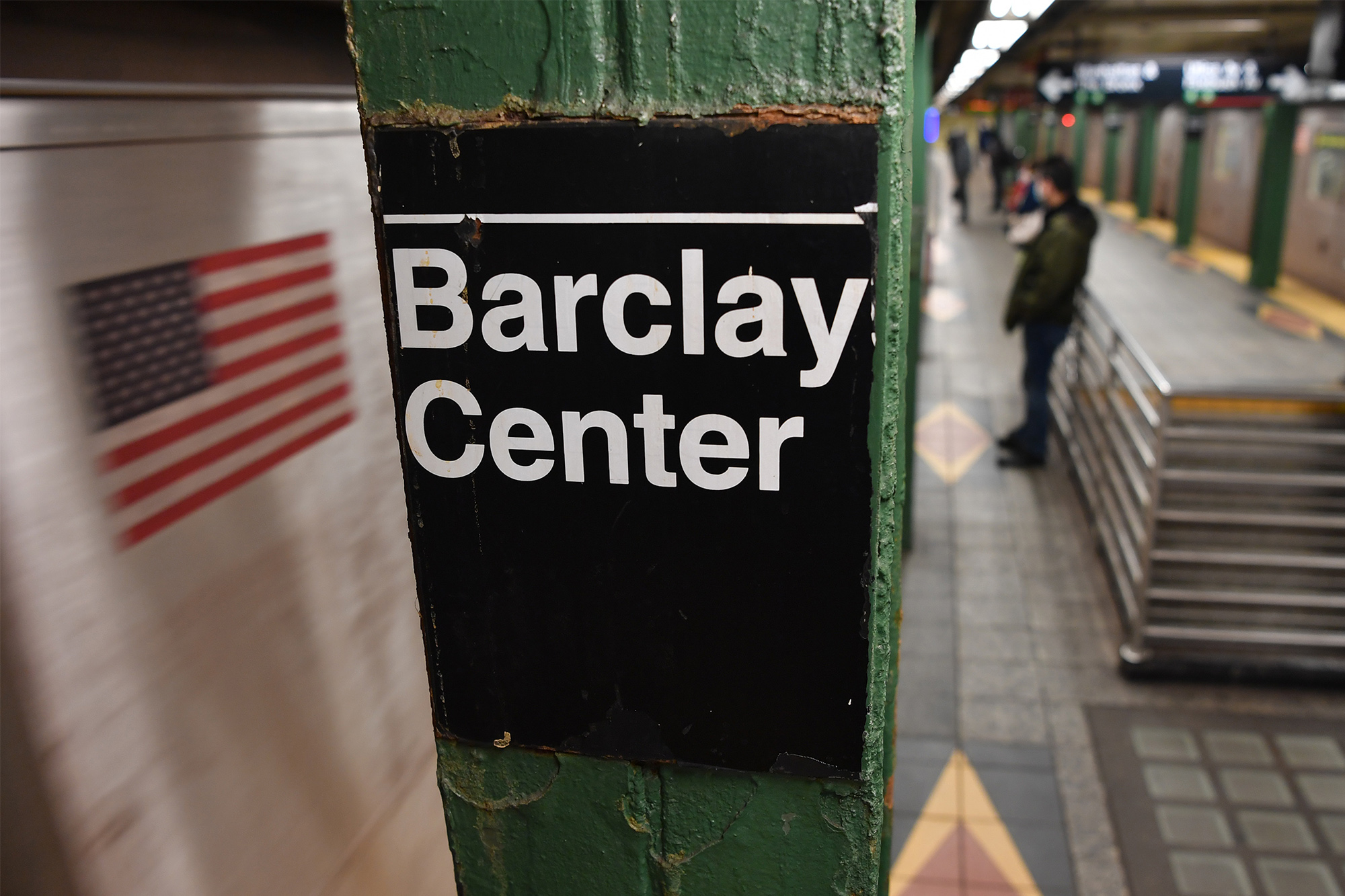 A 29-year-old straphanger became the latest New Yorker shoved onto subway tracks on Sunday when he was attacked at a Brooklyn station.

The victim, identified by sources as Ryan Schoemherr, 29, of Brooklyn, was on a northbound 4 train shortly before 11:30 a.m. when his attacker, who had been sleeping, woke up and began screaming at him, police said.

It was unclear what the suspect was screaming, the cops said.

When Schoemherr and his girlfriend got off at the Atlantic Avenue-Barclays Center stop, the screaming man also got off and followed the couple, then pushed him on the southbound tracks before running off.

Schoemherr was able to get back on the platform and was not seriously hurt, police said.

The incident comes on the heels of several subway shoving incidents in the Big Apple, including two on back-to-back days last week.

On Thursday, a 40-year-old Brooklyn woman was pushed onto the trackbed at the 14th Street-Union Square station in a horrifying caught-on-video attack. Victim Liliana Sagbaicela later told The Post she had no memory of the incident.

Late Wednesday, a subway rider was shoved onto the tracks at the Bryant Park station by a panhandler. The 36-year-old victim also escaped serious injury, according to police.