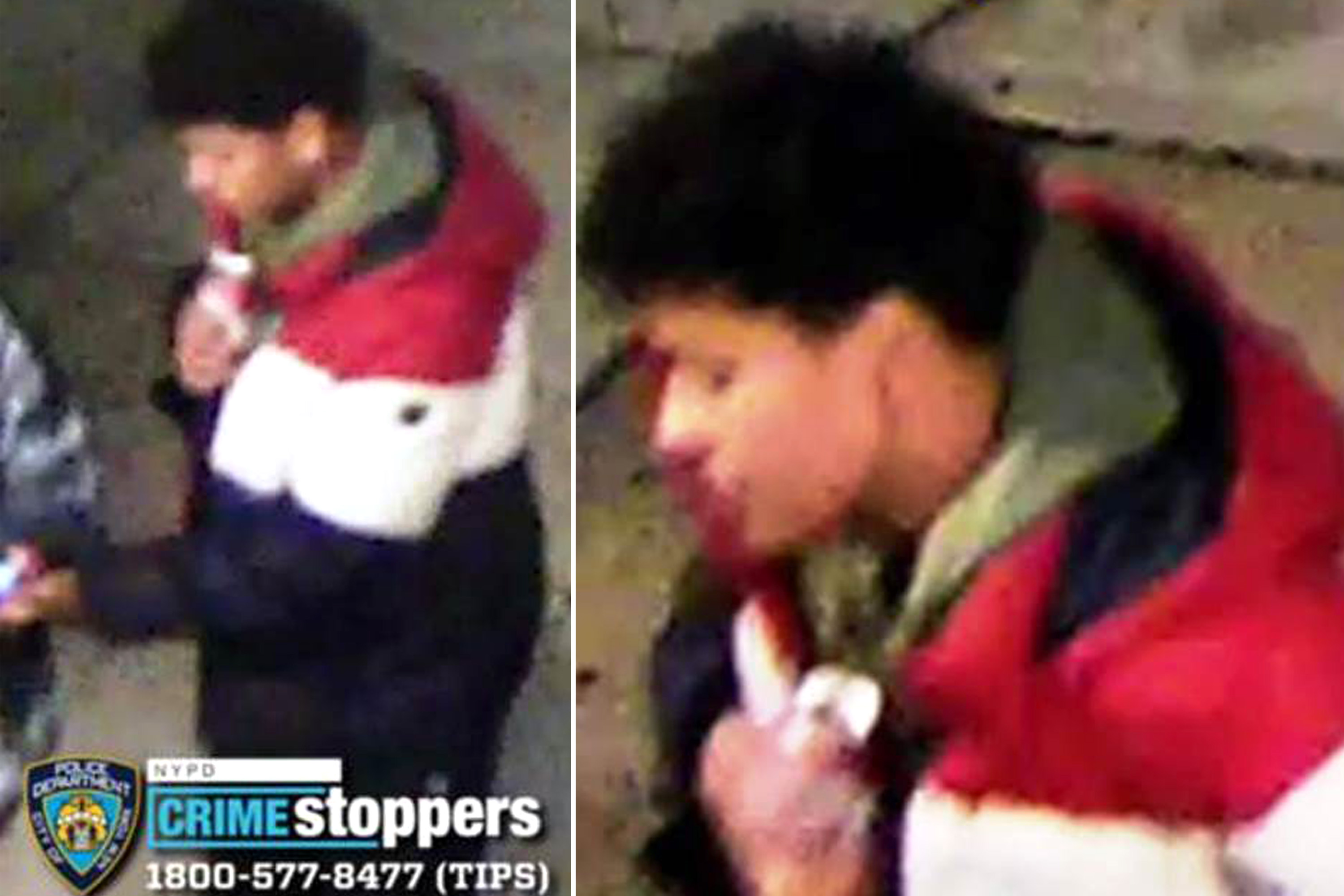 A 15-year-old girl was raped by a man inside a Brooklyn apartment a short time after meeting him at a local park, authorities said.

The teen victim went back to an apartment, believed to belong to the suspect, at Avenue F and McDonald Avenue in Kensington around 6:30 p.m. Dec. 4, cops said.

Once inside, the man, described as being in his early 20s, pushed the teen onto a bed and raped her, police said.

Then he demanded that she leave the apartment, authorities said.

She was rushed to the Kings County Hospital Center, where she was treated and released.

Cops say the suspect is about 6 feet tall, with a medium build and curly black hair.