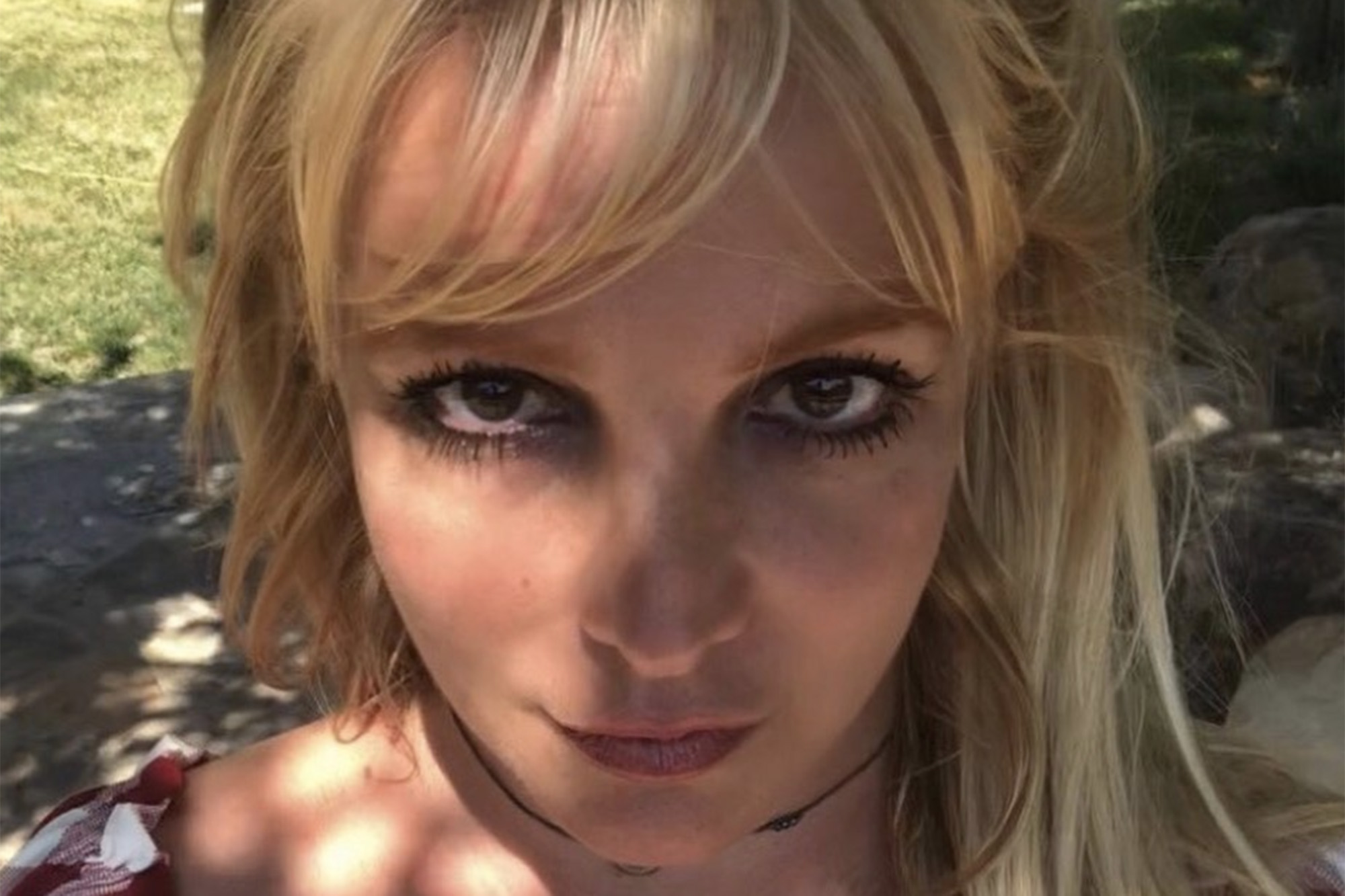 Britney Spears appeared to poke fun at herself for sharing posts on her Instagram that are very similar to ones she’s shared before.

One fan commented, “We love this photo now just as much as we have loved it every time it’s been posted!”

In November, Spears posted a photo of herself that appears to have been taken on the same day as the picture she posted on Thursday.

In it, she is wearing the same checkered peasant top, necklace and her hair is styled similarly.

The timing of when Spears posts or takes her photos has been brought into question before amid speculation that her management team is really behind the account due to her conservatorship.

However, the “Toxic” singer previously denied that she recycles her pics, writing, “To the peeps who think I’m posting the same pics …… well you know us girls …… it’s the same top and same hair but if you look at the details it’s a completely different picture.”

On Friday morning, Spears took a break from her usual social media posts to promote her new song, “Matches,” which features the Backstreet Boys.

“I’m so excited to hear what you think about our song together 🙊 !!!!” she wrote in the caption, adding, “The love you guys have shown this album this year has been stupid amazing. like I can’t even believe it !!! I hope it brings you joy.”