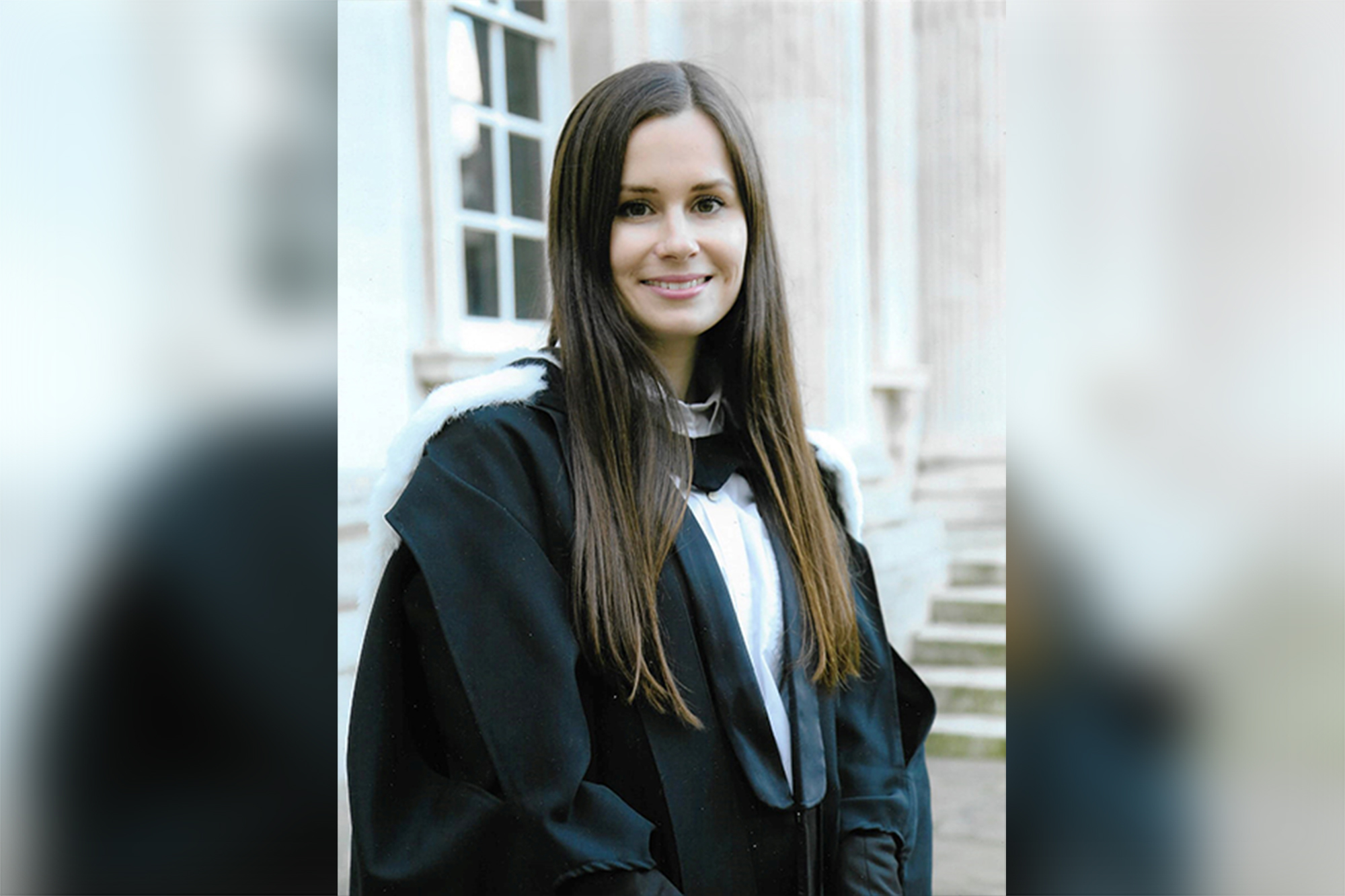 A British-Australian scholar who was serving a 10-year sentence for spying in Iran was freed in a prison swap.

Kylie Moore-Gilbert, 33, a professor at Melbourne University who taught Islamic studies, had been jailed in Iran since Sept. 2018.

Moore-Gilbert said she felt “bittersweet” leaving Iran despite the injustices she suffered.

“I have nothing but respect, love and admiration for the great nation of Iran and its warm-hearted, generous and brave people,” she said in a statement to the BBC. “I came to Iran as a friend and with friendly intentions, and depart Iran with those sentiments not only still intact, but strengthened.”

The men had been detained abroad for violating U.S. sanctions imposed on Iran, CNN reported.

Twitter user “@yjc___agency” posted a video of the exchange, showing a woman, appearing to be Moore-Gilbert, wearing a headscarf and being driven away in a van.

The three men — one in a wheelchair — were greeted by Iranian officials inside a building lobby, video shows.

“The University is grateful that Dr. Kylie Moore-Gilbert has now been released and will return to her family, friends and the broader University community,” Maskell said in a statement from Australia Thursday. Thank you to everyone involved in her successful release.”