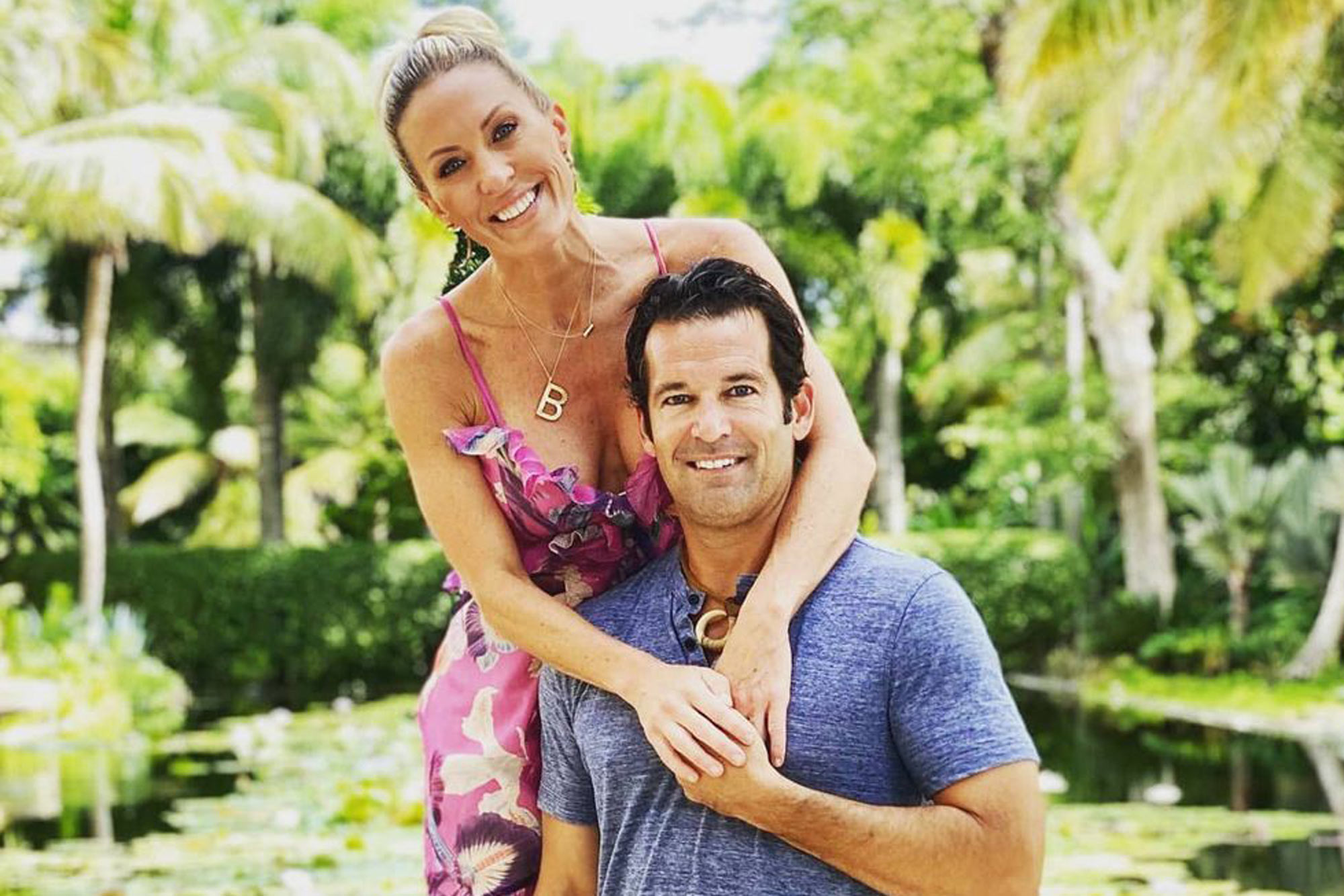 Braunwyn Windham-Burke’s husband Sean showed his unwavering support for the “Real Housewives of Orange County” star after she revealed she identifies as gay on Wednesday.

He captioned a photo of the couple — who renewed their vows on a recent episode of the Bravo series — “I love you. I’m proud of you. And I support you. Always” on Instagram.

Braunwyn, 43, shared that she is gay in an interview with GLAAD, proudly stating, “I like women. I’m gay … I love Sean. I love him dearly, he is my person, he is my family. But I’m not attracted to men and I never have been.”

Braunwyn and Sean have been together for over two decades and share seven children. She shared that they are still raising their children together and intend to remain married despite the fact that she is dating a woman.

The reality star, who credited her newfound sobriety for her ability to live as her true self, also said in the interview that Sean is free to date whoever he wants as well.

Additionally, Sean is considering a job opportunity in New York.

It is unclear if Braunwyn will dive deeper into her sexuality on “RHOC,” which is currently airing on Bravo.