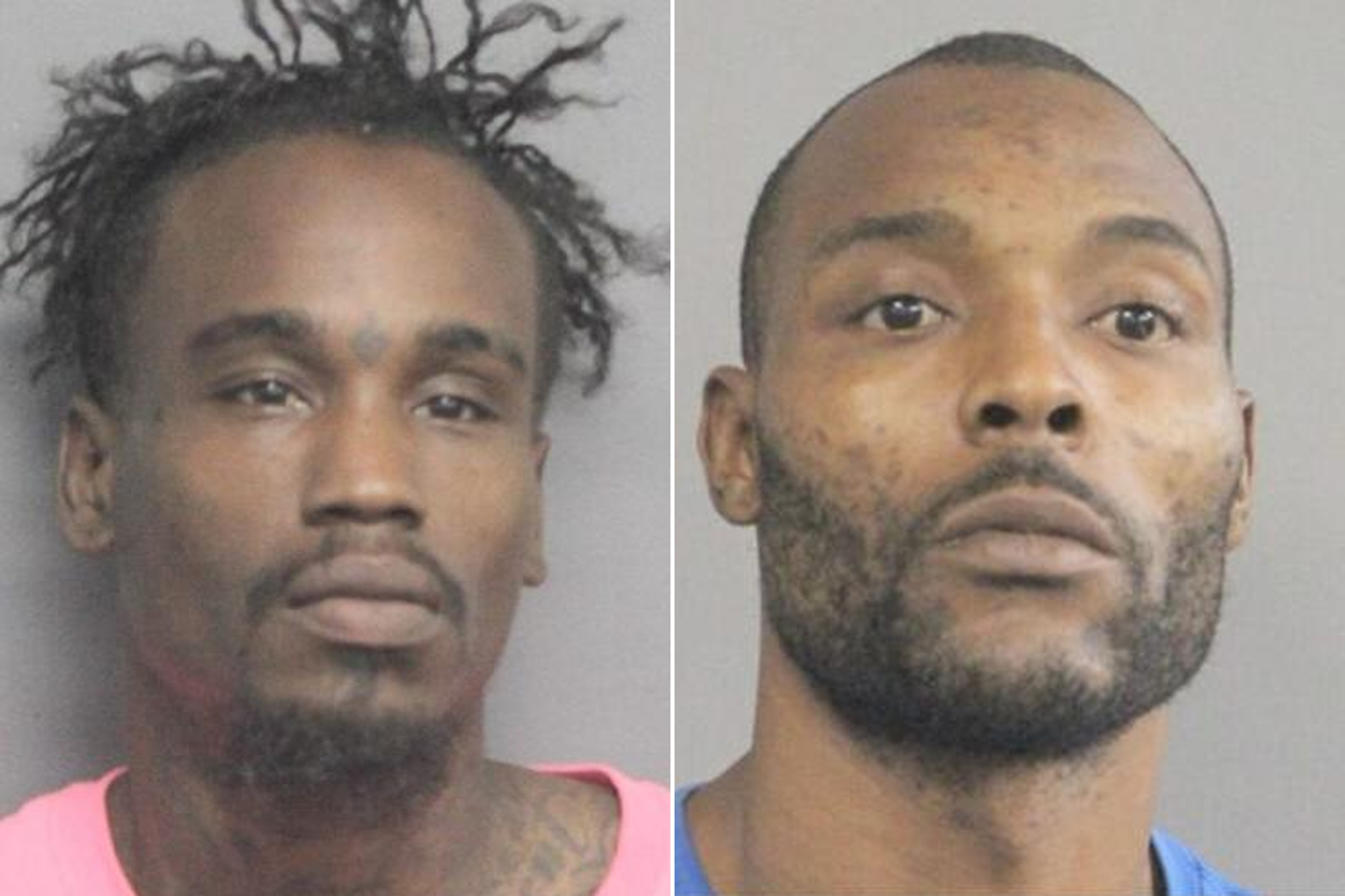 A convicted felon killed a Louisiana woman and her father following a botched date — during which she texted a friend that her suitor had a “pumpkin head,” investigators said.

Jamal Harris, 36, of New Orleans, is facing two counts of first-degree murder in the Oct. 3 shooting deaths of Jessica Troulliet, 35, and her 56-year-old father, Robert Templet Jr., whose bodies were found in her Mercury Mountaineer in Marrero, NOLA.com reported.

Both were shot in the back in the head, and detectives suspect Harris — who was convicted of armed robbery in 2007 — killed the pair following an internet meetup gone wrong, Jefferson Parish Sheriff Homicide Det. Steven Keller testified in court Tuesday.

Text messages sent by Trouillet to a friend — as well as Harris’ statement to investigators — shows that the pair argued at her home during the date, which they set up days earlier on a dating app called Tagged, Keller said.

“She said he did not look like his profile pic, and she [said] he looked like a pumpkin head,” the detective testified regarding the woman’s texts. “She told him she had another date, and he had to leave.”

Relatives said Trouillet had plans to meet up with a man named “Jamal,” who was later identified as Harris through phone records, Keller said.

Investigators suspect Trouillet tried to cut her date with Harris short by pretending to have another date planned with a second man later that evening, Keller said.

“He admitted being upset with her because she was speaking to another individual on the phone,” the detective testified, adding that Harris told investigators he felt insulted.

Harris said he left Trouillet’s home at 9:30 p.m. and headed to his father’s house in Marrero, where his cousin, Jamal Gabriel, 34, picked him up, Keller testified.

But phone records for Trouillet and Harris don’t back up his account, showing that Trouillet picked up Harris in her SUV some 45 minutes later, Keller said.

Trouillet then texted a friend for help to “come to the house” to make Harris leave, Keller said.

The friend balked at the request and detectives believe Trouillet agreed to take Harris back to where she was picked up while her father was along for the ride, NOLA.com reported.

Investigators think Trouillet and Harris were fatally shot sometime after 1:10 a.m., based on surveillance videos that caught the woman’s SUV.

Harris was later arrested at Gabriel’s home in Avondale on Oct. 21. Gabriel was also charged with being an accessory after the fact to first-degree murder, NOLA.com reported.

An attorney for Harris, meanwhile, claimed no direct evidence linked him to the slayings.

“This is a completely circumstantial case,” defense attorney Richard Bourke said. “All of it is based on GPS records … He could have lef before the shooting. Someone else could have been the shooter. There’s a lot of things that can happen.”

A judge on Tuesday found probable cause to hold Harris, who was ordered back in custody without bail, NOLA.com reported.