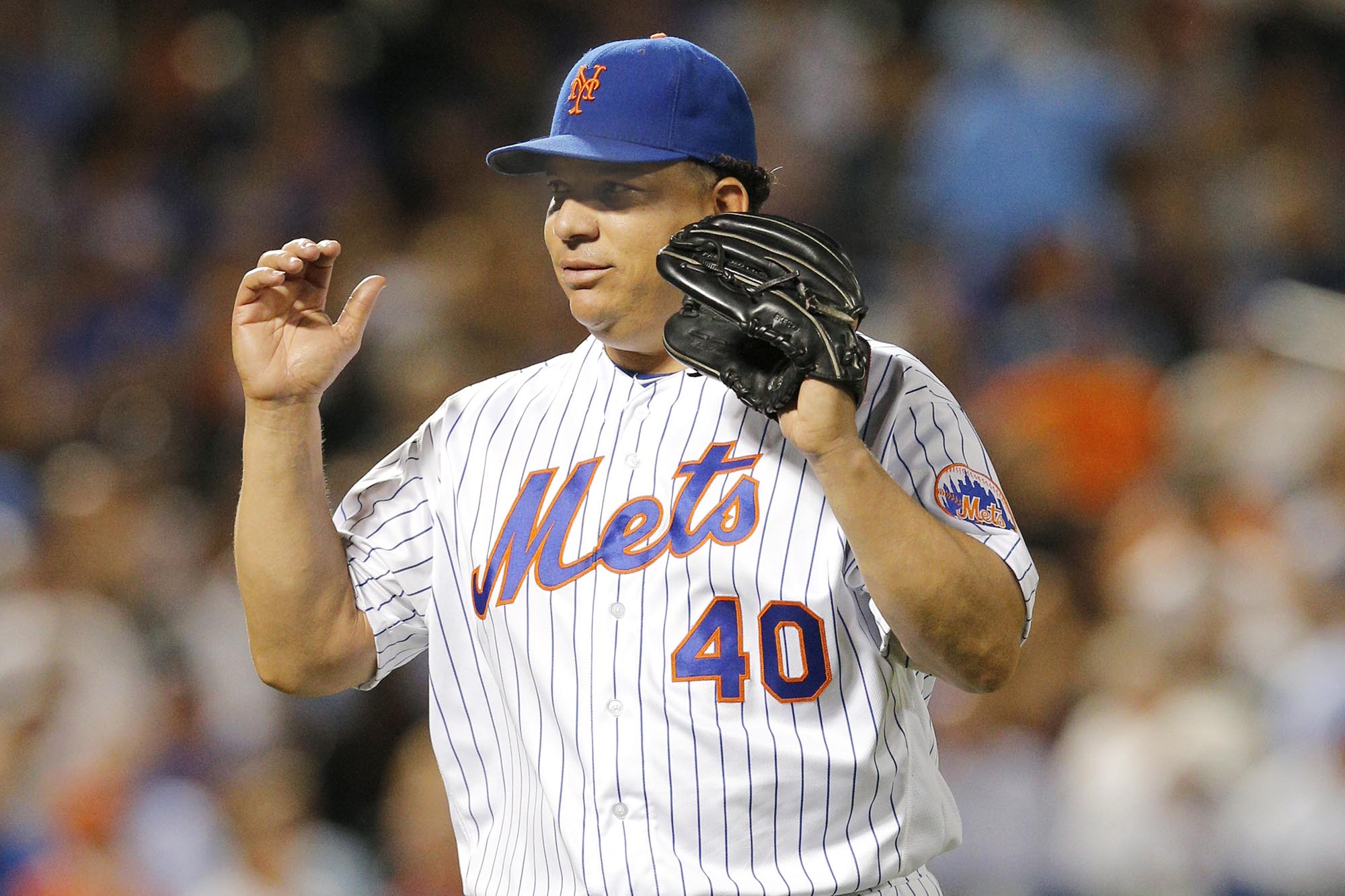 Bartolo Colon is making one last-ditch effort to return to the major leagues — and he hopes it’s with the Mets.

Hector Gomez, an MLB reporter from the Dominican Republic, tweeted a video Wednesday and again late Thursday night of the 47-year-old Colon — whose nickname is “Big Sexy” — pitching off a mound while wearing a Mets t-shirt and showing off his superb control.

“Bartolo Colon wants to play one more year in MLB and retire with the Mets,” Gomez wrote in his Wednesday tweet, which included the Mets’ official Twitter accounts and that of new owner Steve Cohen.

The Mets, with Noah Syndergaard recovering from Tommy John surgery, are in need of rotation depth behind Jacob deGrom, Marcus Stroman and possibly Seth Lugo or David Peterson. They likely will be in the market for reigning NL Cy Young winner Trevor Bauer in free agency, but could add a veteran arm to fill out their staff, especially if the former Reds ace doesn’t decide to come to Flushing. So while Colon returning to the Mets feels like a long shot, it’s certainly not impossible.