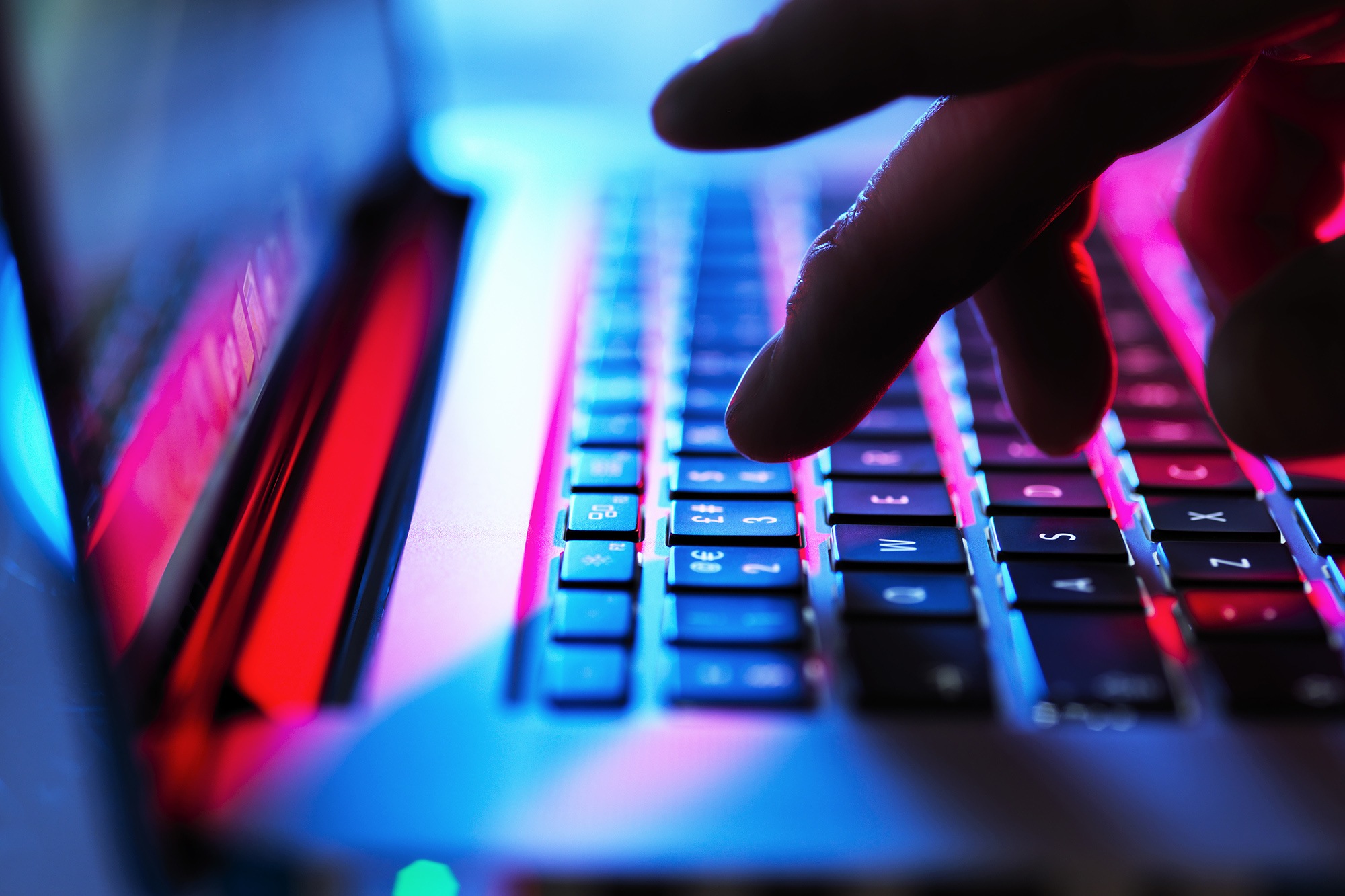 An Australian woman has been charged with trying to arrange the contract killing of her parents on the dark web, authorities said.

Police said the 26-year-old Canberra woman, who has not been publicly identified to protect her parents, allegedly agreed to pay $20,000 for the murders in September and already put up $6,000 toward that amount, the Australian Broadcasting Corporation reported.

An investigation was launched in October by Australian Capital Territory Policing when a journalist for BBC News who was researching the dark web for an investigative series tipped off authorities to the sinister plot, The Guardian reported.

The journalist uncovered evidence on the dark web indicating someone had paid online for the contract killings of two people, authorities said.

“We believe that the woman sought out the website herself and she made arrangements on that site, contacting somebody over the dark web and making the payment,” Acting Sgt. Beth McMullen told reporters Tuesday.

The woman’s purported targets — who were identified in court as prominent business owners in Canberra — were not harmed, McMullen said, adding that there’s no “ongoing threat” to their safety.

Detectives raided a home in Fadden on Monday, where the unnamed female suspect was arrested and computer equipment was seized, police said.

“This was a complex investigation due to the report originating overseas and being able to track and verify the dark web payment,” McMullen said.

Investigators aren’t sure who accepted the payment or the creators of the website where the woman allegedly paid, according to the Australian Broadcasting Corporation.

“This is not a matter that has cropped up in the ACT previously,” McMullen told reporters.

The Canberra woman was allegedly motivated by financial gain and investigators think the alleged agreement was a scam, 9News reported.

The woman is also accused of breaking into her parents’ home days before allegedly agreeing to the payments and stealing $15,000, according to the station.

The 26-year-old appeared in court Tuesday on two counts of attempted murder, two counts of inciting murder, burglary and theft. She did not enter a plea or request bail and was ordered held in custody before her next court appearance later this month, the station reported.