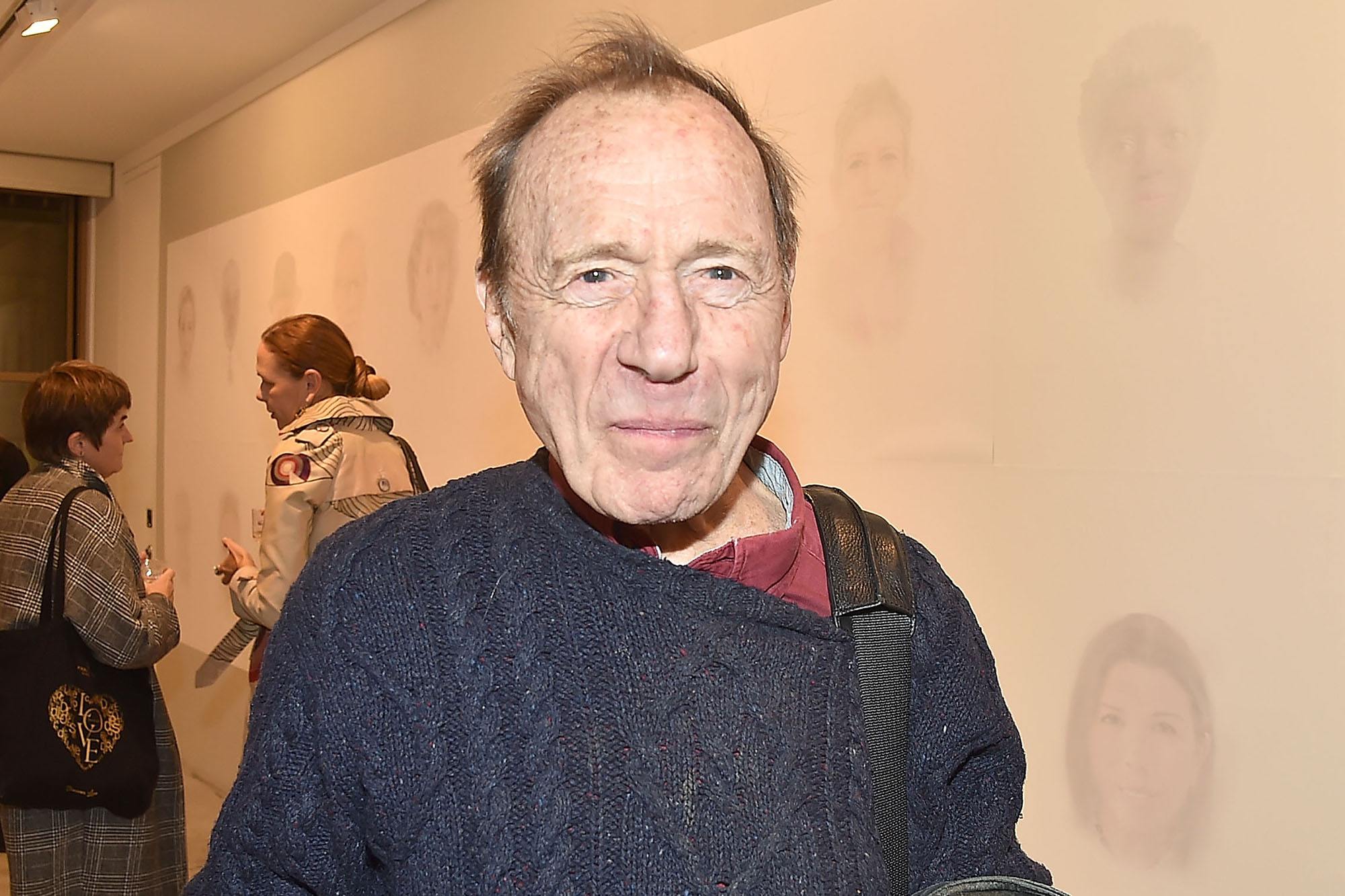 Legendary journo Anthony Haden-Guest is letting his career as a cartoonist flourish.

In the past couple of years, he says, he’s found previously hidden depths to his talents.

He released a book called “Fun Times,” has shows going on in Sag Harbor and Palm Beach, Fla., and he’s launching an ambitious project called Cartoonery Tsunami, in which he plans to post 100 cartoons in 100 days.

They can be bought through Kourosh Mahboubian Fine Art and Filo Sofi Arts.