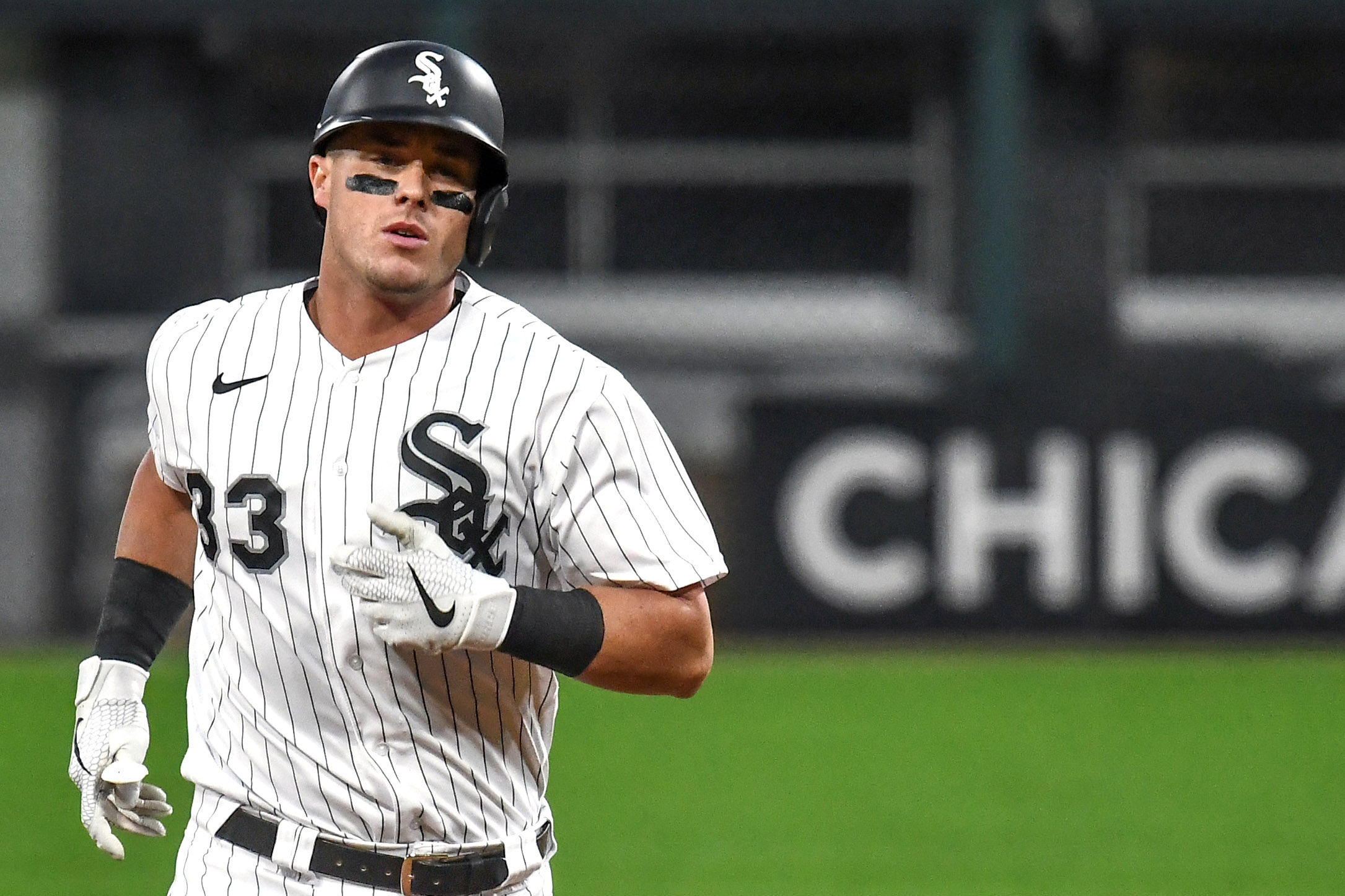 Despite the belief that the New York Mets are the favorites to sign James McCann, the former White Sox catcher has other suitors.

MLB Network insider Jon Heyman reported on Wednesday that the Los Angeles Angels are “among other teams engaged” on McCann, and that they have been from the beginning.

Heyman also noted that McCann, 30 is from Santa Barbara, Calif. and has family still in the area, so the Angels “could hold a geographic edge.”

The Post’s Joel Sherman reported Wednesday that while neither McCann’s representatives nor the Mets have acknowledged a deal is close, “pretty much every agent (not McCann’s) and team executive (not from the Mets) said they expect the Mets to ultimately sign McCann for four years in the $36 million-$48 million range.”

McCann has emerged as the No. 2 catching option in the free-agent market behind J.T. Realmuto. The late-blooming McCann was an All-Star for the White Sox in 2019 and had an .808 OPS in his two seasons in Chicago.