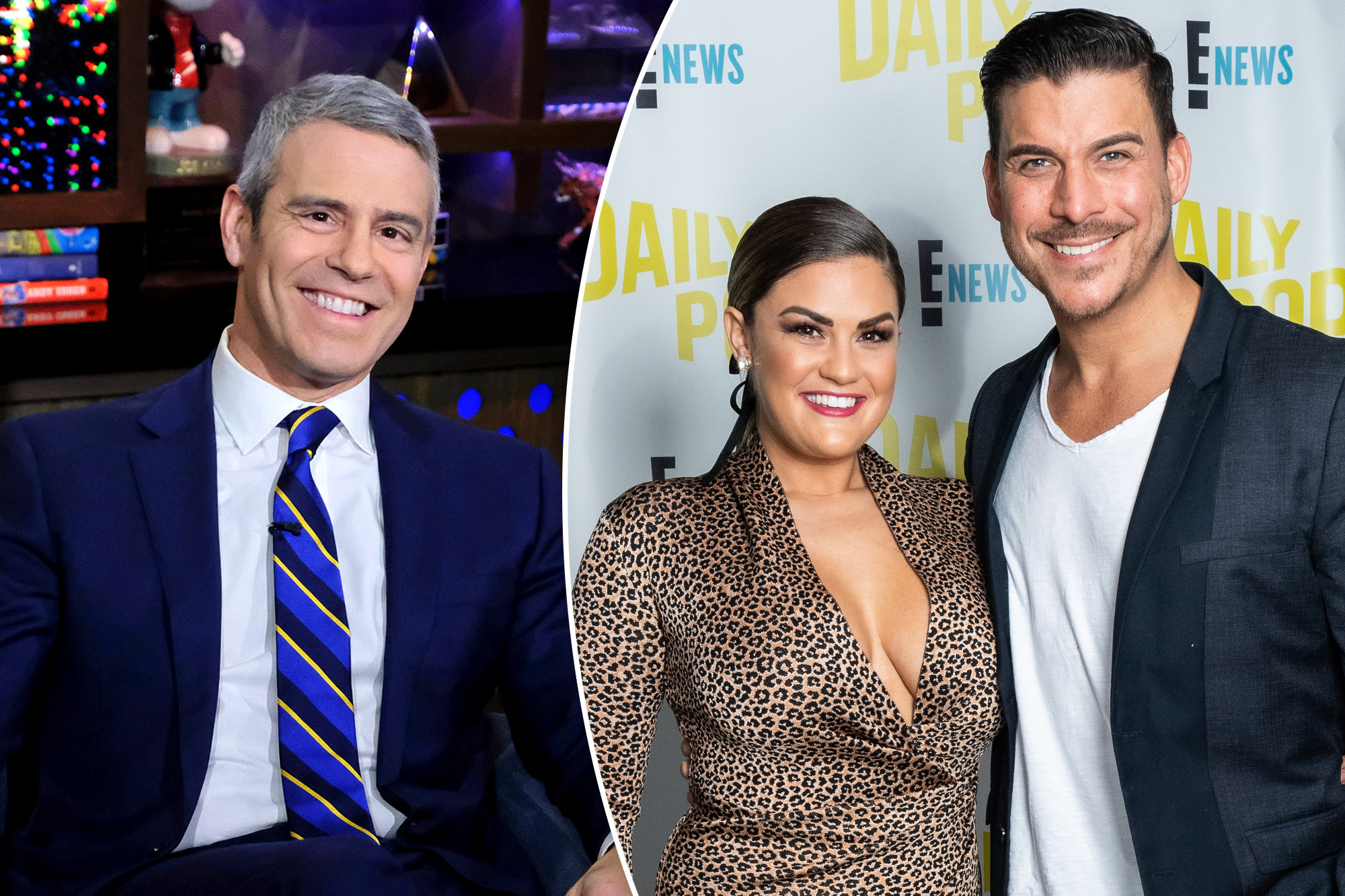 Andy Cohen is sad to see Jax Taylor and Brittany Cartwright leave “Vanderpump Rules” but is looking forward to a “shift” when (and if) the show returns.

The Bravo honcho praised the married couple — who last week announced their departure, months after several of their cast mates were fired — and said Taylor will “go down as one of the biggest reality stars” ever after his eight years on the program.

“When that show’s going to start shooting again, I have no idea, but I’m excited. I’m excited for there to be a shift also,” he said.

Taylor, 41, and Cartwright, 31 — who have a baby on the way — announced last week that they weren’t returning to the show and were “excited to take this time to focus on our growing family and share with you our new endeavors.”

But it was reported last month that the future of the show was still up in the air.

“With so many uncertainties during the COVID pandemic, showrunners are telling the crew that the show has not been canceled, but the upcoming season is currently on hold, and asking them to please sit tight until the future is more clear,” a source told E! News in November.

“One thing that I always always appreciated about Jax is, man, every time he came to ‘Watch What Happens Live’ he was always in the middle of some s–tstorm on the show and we just would roast him mercilessly and he always took it like a man,” Cohen said.