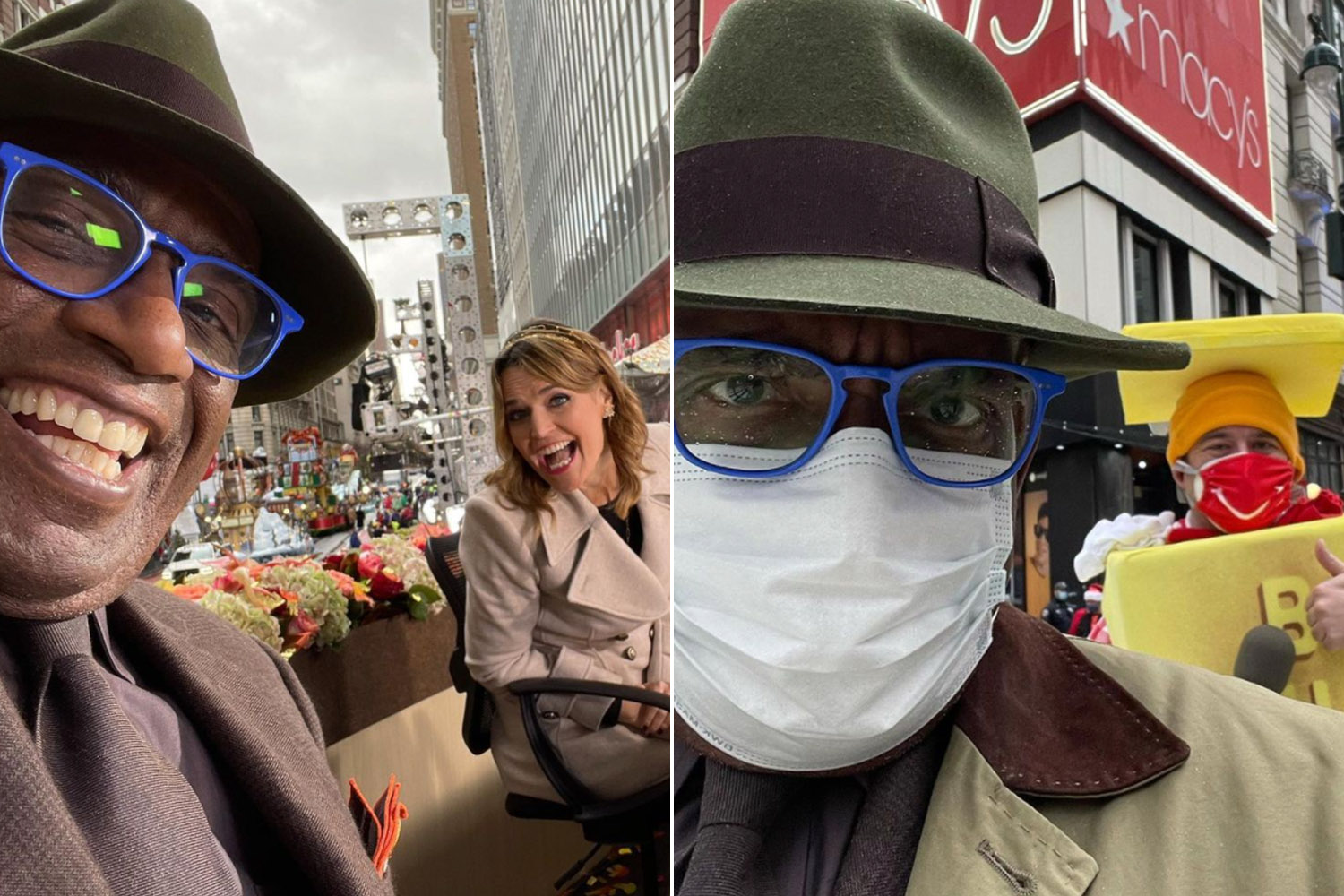 Taking to Instagram, 66-year-old Roker shared a series of snapshots from Thursday’s festivities, as he sat at a socially distanced booth with co-hosts Savannah Guthrie and Hoda Kotb.

“Best part of the #macysthanksgivingdayparade is being with these two: @savannahguthrie and @hodakotb,” Roker captioned one shot.

In other photos, the beloved weather forecaster is seen wearing a face mask as he takes selfies with floats and giant parade balloons.

On Monday, Roker returned to the “Today” show two weeks after undergoing surgery for prostate cancer. He first opened up about the diagnosis earlier this month.

“After a routine check-up in September, turns out I have prostate cancer,” Roker said at the time. “And it’s a good news-bad news kind of thing. The good news is we caught it early, not great news is that it’s a little aggressive so I’m going to be taking some time off to take care of this.”

During the first hour of “Today” on Monday, Roker told his co-stars he will have blood work done the first week of January and will continue to have those check-ups every six months for the next five years.